During The Game Awards, Bioware has released a new teaser trailer for the upcoming Dragon Age game. With a voice-over from de-facto Dragon Age narrator Varric Tethras, the trailer seems to confirm the next game’s setting of the Tevinter Imperium, and that Solas will continue to play a large and seemingly antagonistic role. Other than that, players looking for more concrete answers about Dragon Age 4’s premise, cast or even subtitle will be left wanting.

“It’s time for a new hero,” Varric states. “No magic hand, no ancient prophecy. The kind of person they’ll never see coming.” This may suggest that Dragon Age 4’s protagonist will have a different story role to Dragon Age: Inquisition’s Inquisitor, who was prophesised as the Herald of Andraste and became the leader of a large organisation in the Inquisition. Varric promises that this upcoming hero will fight “demons, dragons, darkspawn…even the Dread Wolf himself…”, highlighting Solas’ turn as the series’ new main antagonist. The Tevinter Imperium, where mages are at the top of the social hierarchy rather than the bottom, will give us a very different setting for a Dragon Age game compared to the previous titles. 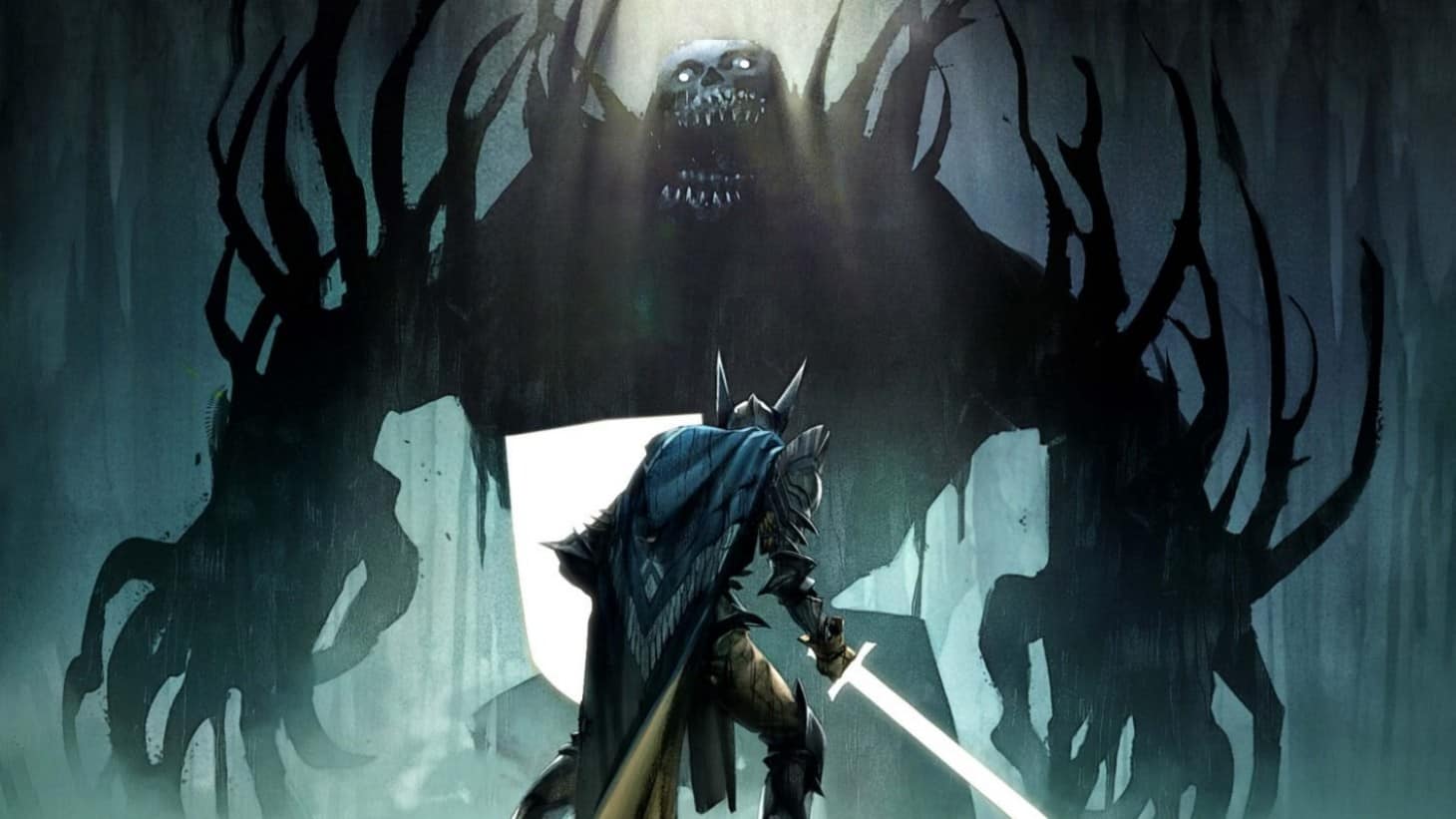 Other than that, we are not really any closer to confirming a release date or title. Bioware has seen many of its creative leads leave the company of the past few years. Particularly after the failures of Anthem and Mass Effect: Andromeda, Bioware has a lot of credibility to win back. Despite infrequent drip-feeds of news confirming that Dragon Age 4 is definitely still in development, fans are probably eager for more than a pre-rendered teaser trailer at this point, considering how long it has been since the last game. Hopefully, it will only be a matter of time before Bioware finally confirms more game information to tide us over.