Warner Bros. has finally succeeded at patenting the signature Nemesis System that debuted in 2014’s Middle-Earth: Shadow of Mordor. According to an issue notice (which is currently offline), the patent will go into effect on 23rd February 2021, and can be maintained until 2035. This move to legally protect certain gameplay features is proving controversial among other developers.

In Middle-Earth: Shadow of Mordor (and its sequel, Shadow of War), the orc army that Talion combats is a constantly-shifting hierarchy. Orcs that successfully kill the player character are promoted, and gain additional abilities and resistances. Players can also exploit this system by implanting sleeper agents and interfering in internal duels. It was a dynamic and innovative system that gave a sense of depth and complexity to the open world setting. As such, it is not very surprising that publisher Warner Bros. was eager to protect the uniqueness of their gameplay feature. 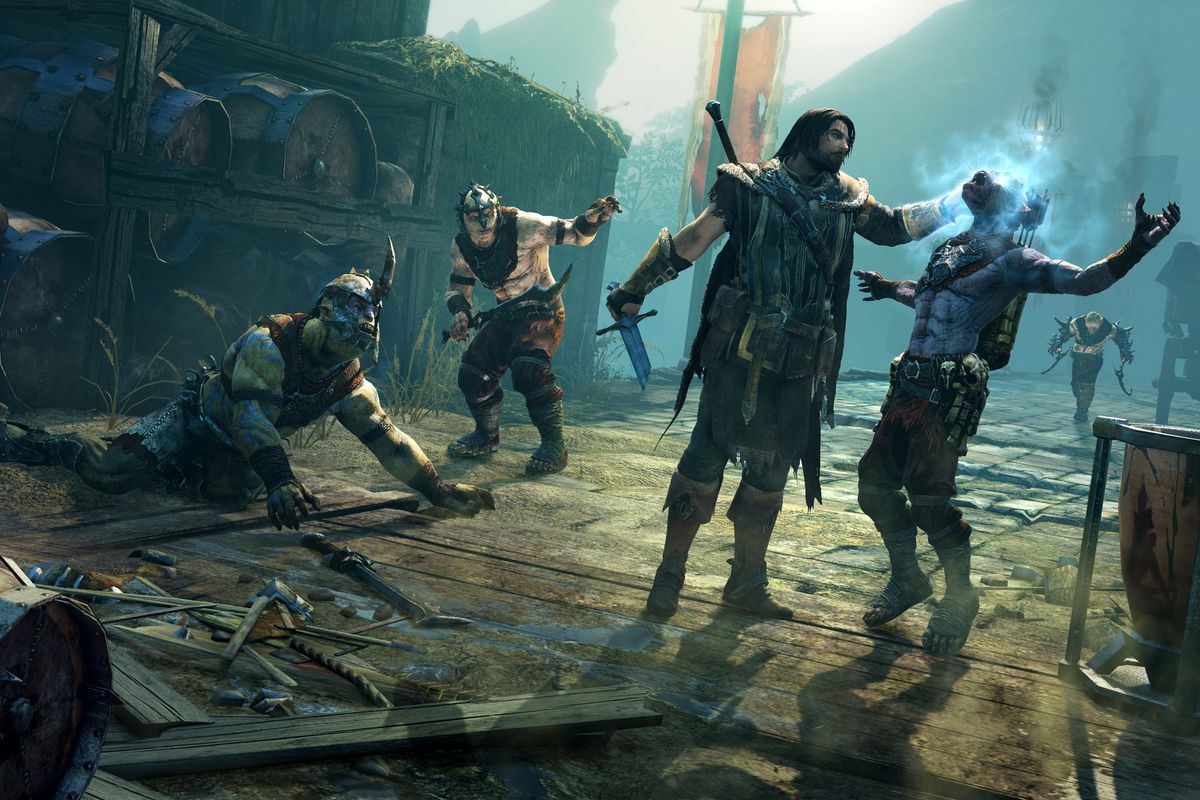 Warner Bros. has been trying to patent the system since 2016, following the release of Shadow of War. The patent for “Nemesis characters, nemesis forts, social vendettas and followers in computer games” covers “methods for managing non-player characters and power centers in a computer game are based on character hierarchies and individualized correspondences between each character’s traits or rank and events that involve other non-player characters or objects“.

The successful acquisition of the patent has provoked a discussion in the gaming industry about whether or not this move stifles creative freedom. “This is really gross, especially for a franchise that built its brilliant nemesis system on top of a whole heap of mechanics replicated from other games,“ Thomas Was Alone creator Mike Bithell wrote on Twitter.

This is really gross, especially for a franchise that built its brilliant nemesis system on top of a whole heap of mechanics replicated from other games. As all games do. Because that's how culture and creativity works. Be a better neighbor, WB. https://t.co/4AvMe7GQWk

“lmao what a load of shit,” Obsidian design director Josh Sawyer also tweeted. “If you take someone’s design and make a better version of it, you should be given a trophy and a triumph through the streets and the people who made the previous version should applaud you and say, ‘wow that was really cool.’ “

if you take someone's design and make a better version of it, you should be given a trophy and a triumph through the streets and the people who made the previous version should applaud you and say, "wow that was really cool."

Mind, having a patent is not the exact same as having a copyright. Other developers are not technically forbidden from creating similar systems, provided there are some alterations. Bioware has patented the dialogue wheel, which has not stopped other developers from using similar dialogue trees in their RPGs. This patent for the Nemesis System in particular is rather broad, which narrative designer at Riot Games, Cat Manning, suggests may make it difficult to legally enforce. However, the vagueness of the patent could also discourage smaller developers from implementing anything like it in their games.

It is not clear what Warner Bros’. plans are for the future of the Nemesis System. Their upcoming Middle-Earth title Gollum, is coming out in 2022, but is a stealth-exploration game that won’t be utilising the Nemesis System. It would certainly be interesting to implement elements of it in the upcoming Wizarding World and DC Comics games. Hopefully this patent will not prevent other developers from innovating on the Nemesis System in their own games.