Grab your favourite functioning Joy-Cons, because a surprise online update is here for Super Mario Party. Nintendo, it’s been two years and you decided now was when we need online play?

Super Mario Party is still a staple at games nights and family gatherings. It’s an easy buy. A portable board game packed full of mini-games. Think Monopoly, but without the pack up but all the rivalry a group of players can handle! Now the Mario Party is taking the stars online, so get ready to play your heart out with zero worries. Be as aggressive as you need to be with the motion controls. It’s important to note though that this update is purely the addition of online play for the already available game modes.

Call me ungrateful, but I would’ve thought Nintendo would have released this closer to launch. Online patches for games can vary, but the timeframe is normally within the year of launch. Anytime after comes across more as an effort to make players return, and less as a gift to players. It’s doubtable that Nintendo is trying to pull players back to Super Mario Party. Even with lockdowns stopping players from meeting to play over 2020, it’s definitely not been forgotten about. In fact, I last played it less than a month ago with friends. 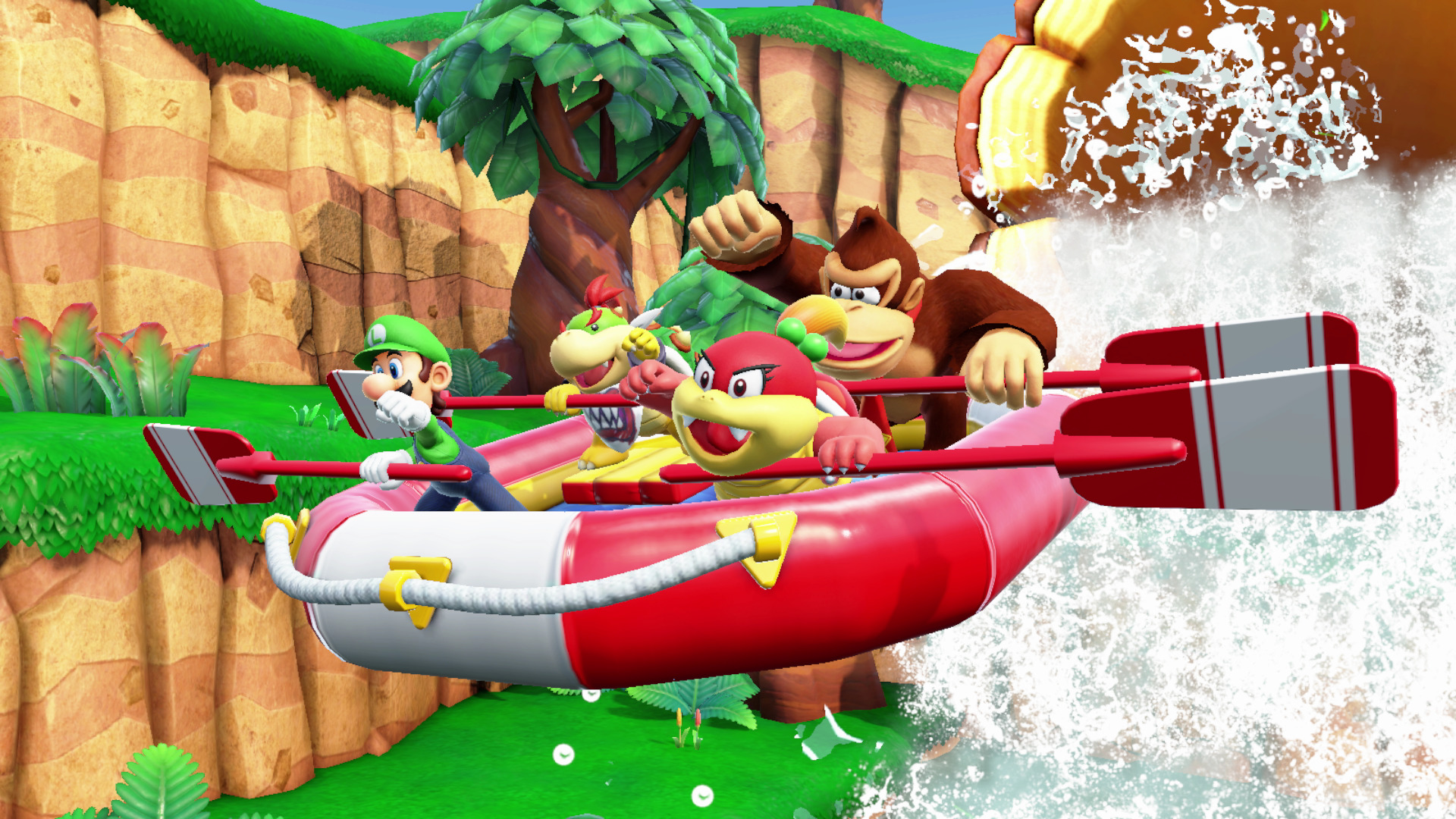 I, as much as any player, would love to see more content added to the game. Nintendo, give us some new game boards, more player characters, or maybe even more mini-games! Super Mario Party is obviously on Nintendo’s mind, so maybe this update is a test to see just how lively the games’ following is. But Nintendo can sometimes be arbitrary Time will tell if the stars will align in just the right way for Nintendo to bless us with more content for our cult-favourite party game.