The next Mass Effect game that is in the works at BioWare might be making a few departures from its immediate predecessor, Mass Effect: Andromeda. A job listing for Franchise Technical Director at BioWare has cited experience with UnrealEngine4+ as a desirable skill. This potentially suggests that the project will return to the Unreal game engine rather than continue with the Frostbite engine, which BioWare had used for Mass Effect: Andromeda, as well as Dragon Age: Inquisition.

When it came time to work on Dragon Age: Inquisition, publisher EA mandated that it be developed with the Frostbite game engine. Frostbite had been developed by DICE, developer behind the Battlefield games. It has also been used in the Star Wars: Battlefront reboots, many recent Need for Speed games and the last few FIFA and Madden NRL games that EA has published. While it can be repurposed for multiple different game genres, it was designed mainly for first-person shooter titles. As such, while all of EA’s studios using the same engine might have made some things more efficient and cost-effective, it meant that many RPG staples, like inventory and dialogue systems, had to be developed from whole cloth to work on Frostbite, rather than just re-use the much more malleable Unreal engine that the Mass Effect trilogy utilised. 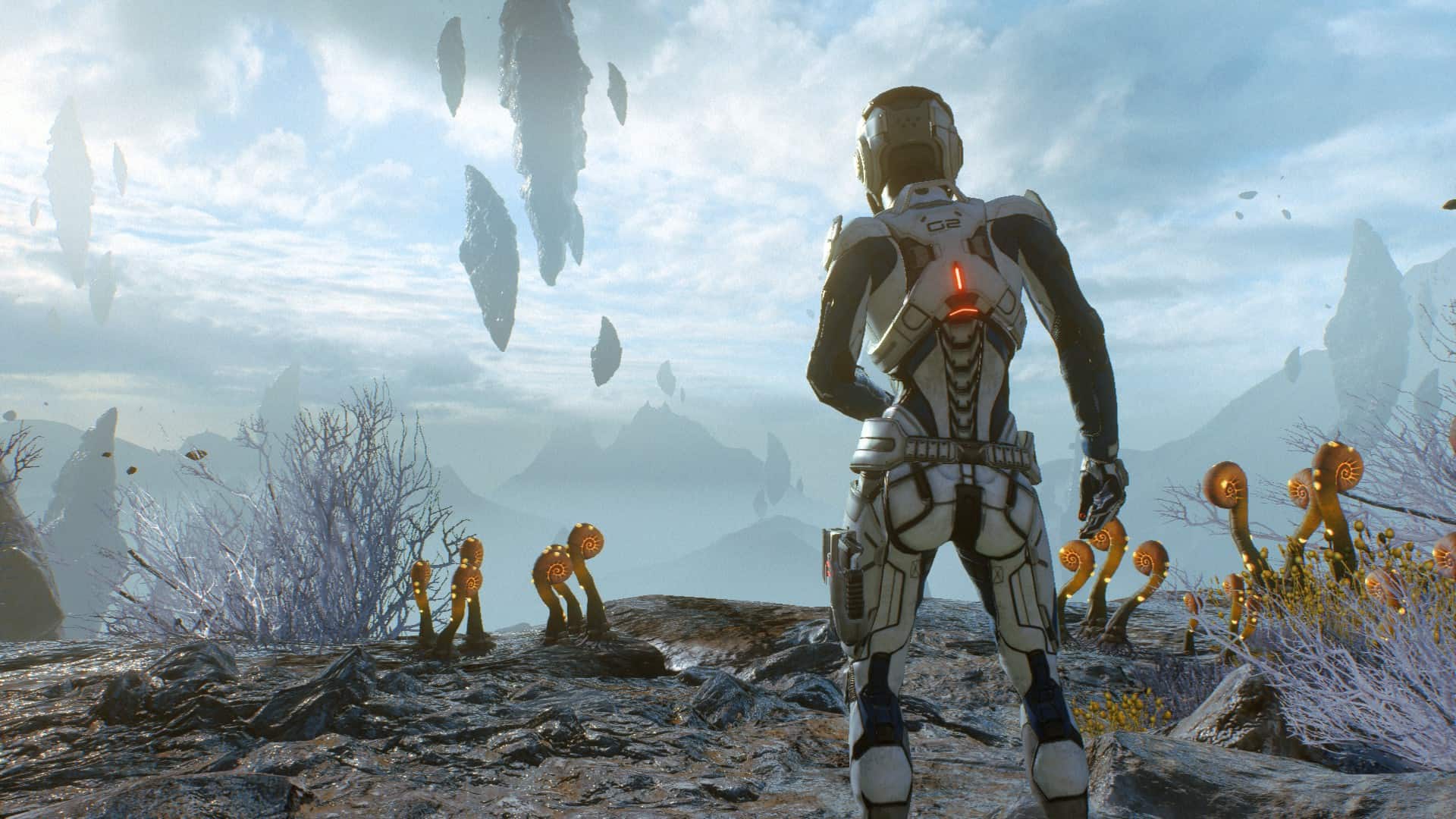 Although Frostbite’s limits didn’t impact Dragon Age: Inquisition too much, it became apparent that it did not assist with Mass Effect: Andromeda’s turbulent development. In a 2019 interview with GamesIndustry.biz, former BioWare GM Aaron Flynn described the difficulties of using Frostbite. “Incredible, impressive feats of technology, really at the bleeding edge of what’s possible,” Flynn said of the engine. “But they require a huge crew of folks to maintain them and get that optimum performance out of them. And that really is the metaphor for at least the earliest days of Frostbite.” He went on to compare the engine negatively to the previous engines BioWare had used, stating that the tools they were using were “not as strong as we’d had on previous titles.”

Whatever the benefits to mandating a single engine for every title, it is clear that EA is having second thoughts. Both of BioWare’s most recent Frostbite titles, Anthem and Mass Effect: Andromeda, were criticised for their buggy launches. Thus, perhaps using a more conventional, non-proprietary game engine is a good idea. The publisher has shown flexibility in the past; Star Wars Jedi: Fallen Order, a third-person action-adventure title, used Unreal 4 rather than Frostbite.

This job listing seems to suggest that EA is moving away from its rigid one-size-fits-all approach to game engines. Hopefully this indicates that the next Mass Effect will have a less troubled development.