Updates on Warcraft, Diablo and Overwatch expected from Blizzard soon

Blizzard has been all over the news recently, with their workplace harassment allegations and walkouts last year, and more recently the buyout of the entire Activision Blizzard group by Microsoft. This left many fans in two minds about the company as some of their IPs are the biggest in the world, and as it stands their fate is unknown.

Mike Ybarra, Head of Blizzard Entertainment took to Twitter to inform fans that despite the ongoing acquisition there will be news about Overwatch, Warcraft and Diablo coming in the future. Whilst it is not much to go off, it is reassuring to know that we will be getting some news in due course.

Blizzard is a big studio and we have talented and growing teams supporting live games as well. Over the coming weeks, you'll be hearing more on that from Warcraft and Overwatch. Diablo will follow. Stay tuned!

Overwatch 2 has been hotly anticipated ever since it was first officially announced due to the inclusion of the much-asked-for campaign element, but we have had little to go off since then. Diablo 4 is another title fans are eagerly awaiting, but we are still left without any solid information on this so it is likely a couple of years off still. Perhaps the title most are waiting for updates on is World of Warcraft.

This title may not be in its prime as it was a few years ago, but it still has a large player base and a horde of dedicated fans, which makes it all the more intriguing to see how Microsoft and Blizzard will move forward with this title. Microsoft has its eyes firmly on being the king of the gaming space, with this in mind it would be somewhat safe to assume that their intention with the acquisition is to ensure they keep the gaming community happy and continue to provide experiences for many to enjoy in the years to come. Could we see the popular MMORPG come to console for the first time? 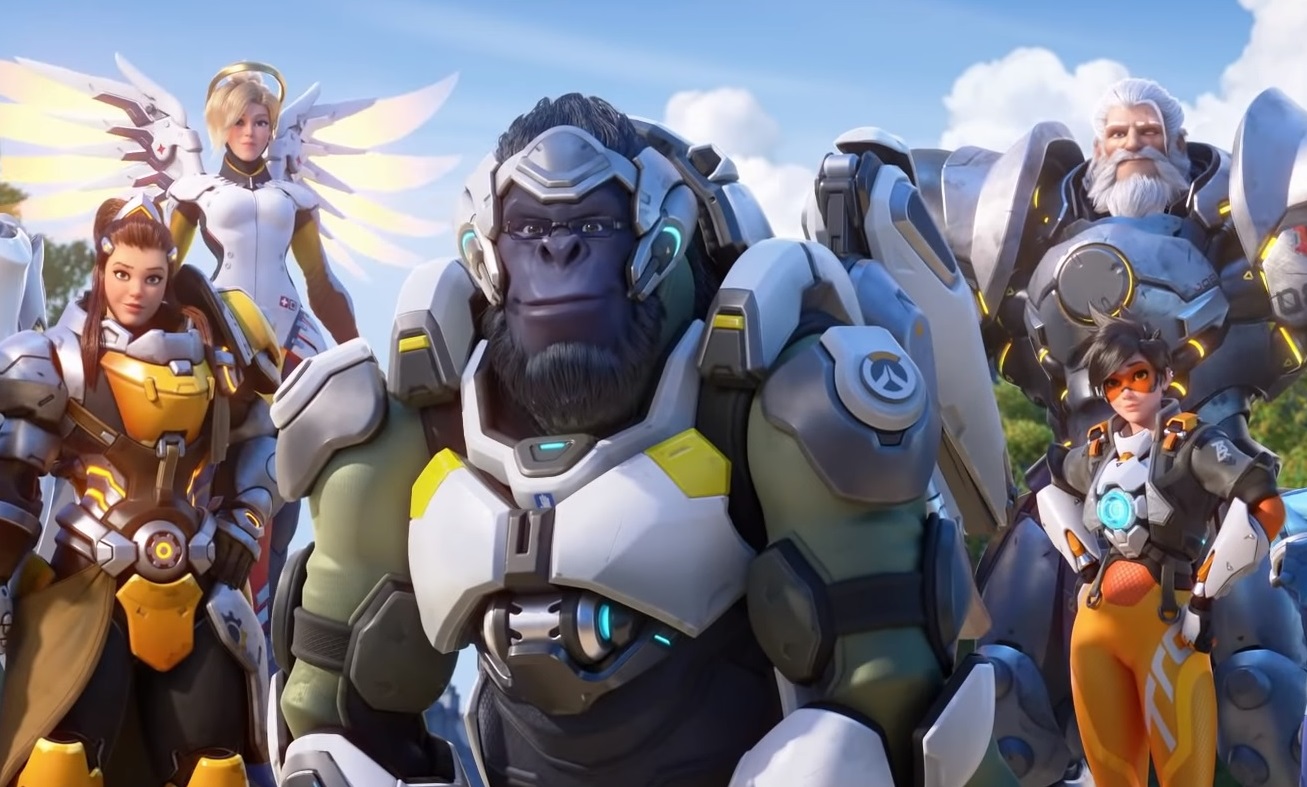 Generally, we could expect to find out a lot more during Blizzard’s annual event Blizzcon, which is usually their platform of choice to provide updates on titles and announcements, but as this event was cancelled this year in light of the recent allegations, it remains to be seen when we will see Blizzcon or a similar event take place. Perhaps at E3 in June this year.

Whilst we await future news of Blizzard’s existing titles, there was the recent announcement that the developer is working on a new survival game, though little is known at this stage. In either case, it would be safe to say we will get some updates on all areas throughout the year as both Activision Blizzard and Microsoft to seek to reassure fans that they have gamers in mind.