RimWorld removed from Steam in Australia after being refused classification

Ludeon’s space management sim RimWorld has been available on Steam since 2013. However, being submitted for review ahead of a potential physical release, it has now been refused classification, and unlike in previous occasions where this has happened, removed from the Steam digital storefront. Now, trying to view the game’s Steam store page provides the message “An error was encountered while processing your request: This item is currently unavailable in your region“. Curiously, it still seems to be available for purchase on the Epic Games Store. 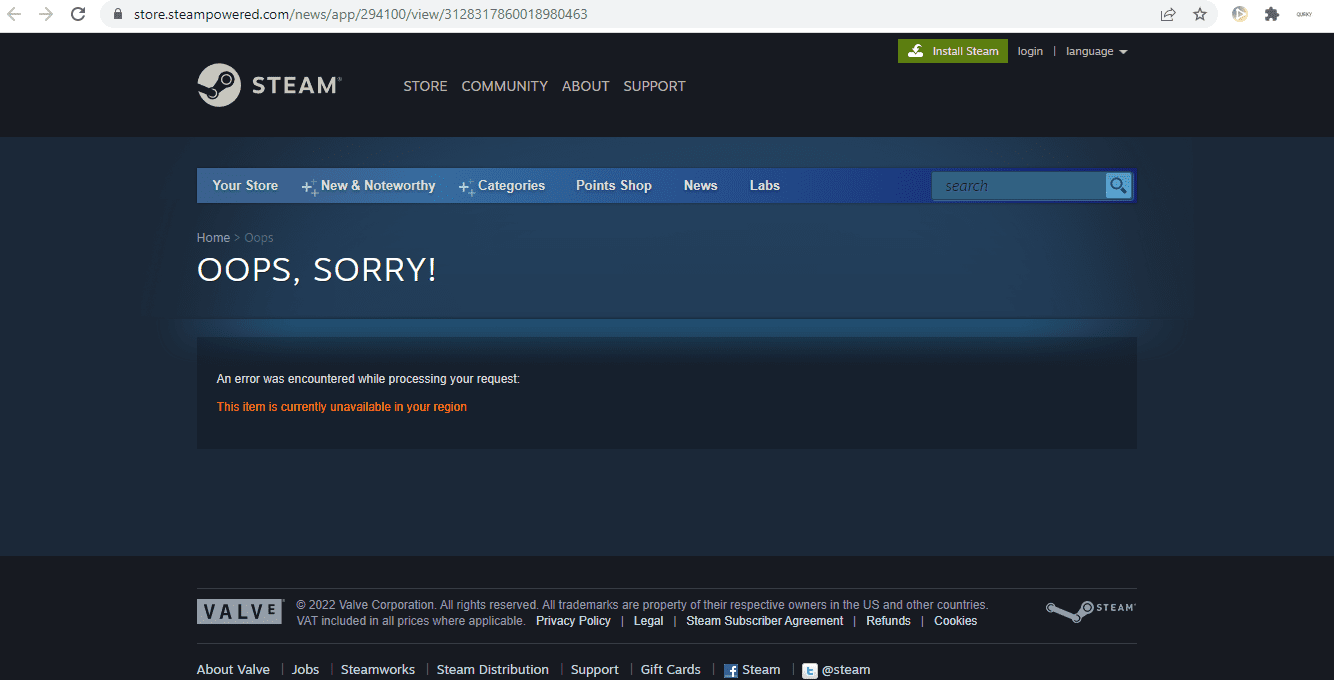 According to the Australian Classification Board, the cited reasons for the ban are that the game “depicts, expresses or otherwise deals with matters of sex, drug misuse or addiction, crime, cruelty, violence or revolting or abhorrent phenomena in such a way that they offend against the standards of morality, decency and propriety generally accepted by reasonable adults to the extent that they should not be classified.”

It isn’t 100% clear what specifically about RimWorld led it to be refused classification. That said, an update a few years ago did add drugs to the game. Considering references to drug use were enough to get Lake graded an R 18+ classification, it wouldn’t be too surprising if that was what did it. 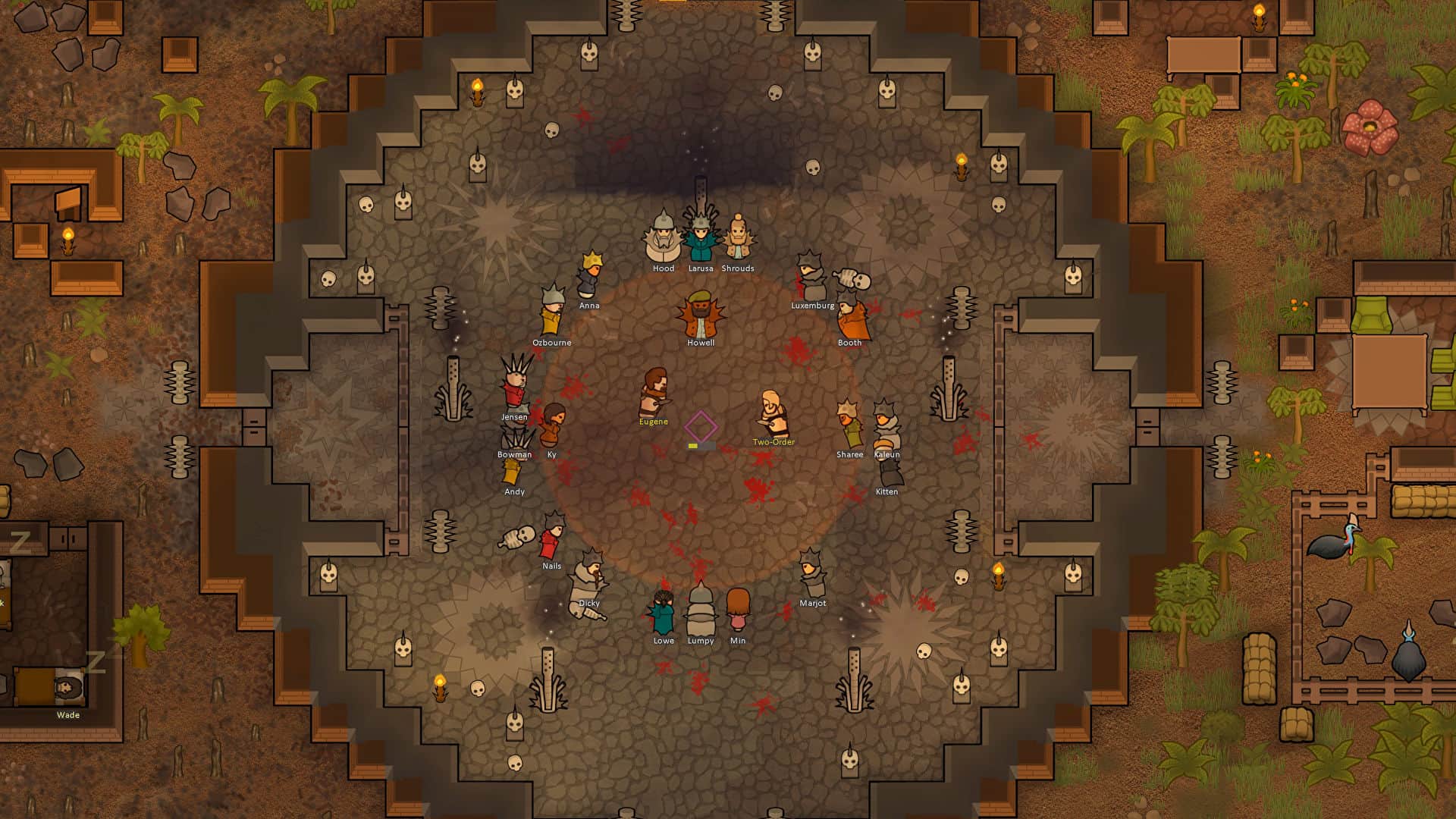 In a blog post, the developers apologise for the confusion and advise that they are working on fixing this issue. “I’m sorry this news was so sudden and for anyone who is frustrated by this. We are working to resolve this situation and make RimWorld available to everyone again as soon as possible, but we don’t yet know what that might require or how long it may take.”

In many high-profile cases of this happening, the bans are often overturned, and the games granted an R 18+ rating. That the refusal of classification has impacted digital storefronts (where games do not need a classification to be sold) is certainly a bit unusual. Considering how little the Australian Classification Board tends to explain its decisions, it is uncertain when we will receive more information. We will have to wait and see if RimWorld returns to the Australian Steam storefront anytime soon.