“At Amazon Games, we’re focused on developing and publishing high-quality games that foster strong communities and keep people playing for years to come,” said Christoph Hartmann, Vice-President of Amazon Games. “We’re accomplishing this by creating our own IPs and selectively publishing external projects from stellar teams like Disruptive Games. The talented team at Disruptive Games is creating a fresh take on the multiplayer action-adventure genre, with strong game design and rich world-building that we’re excited to help bring to players.” 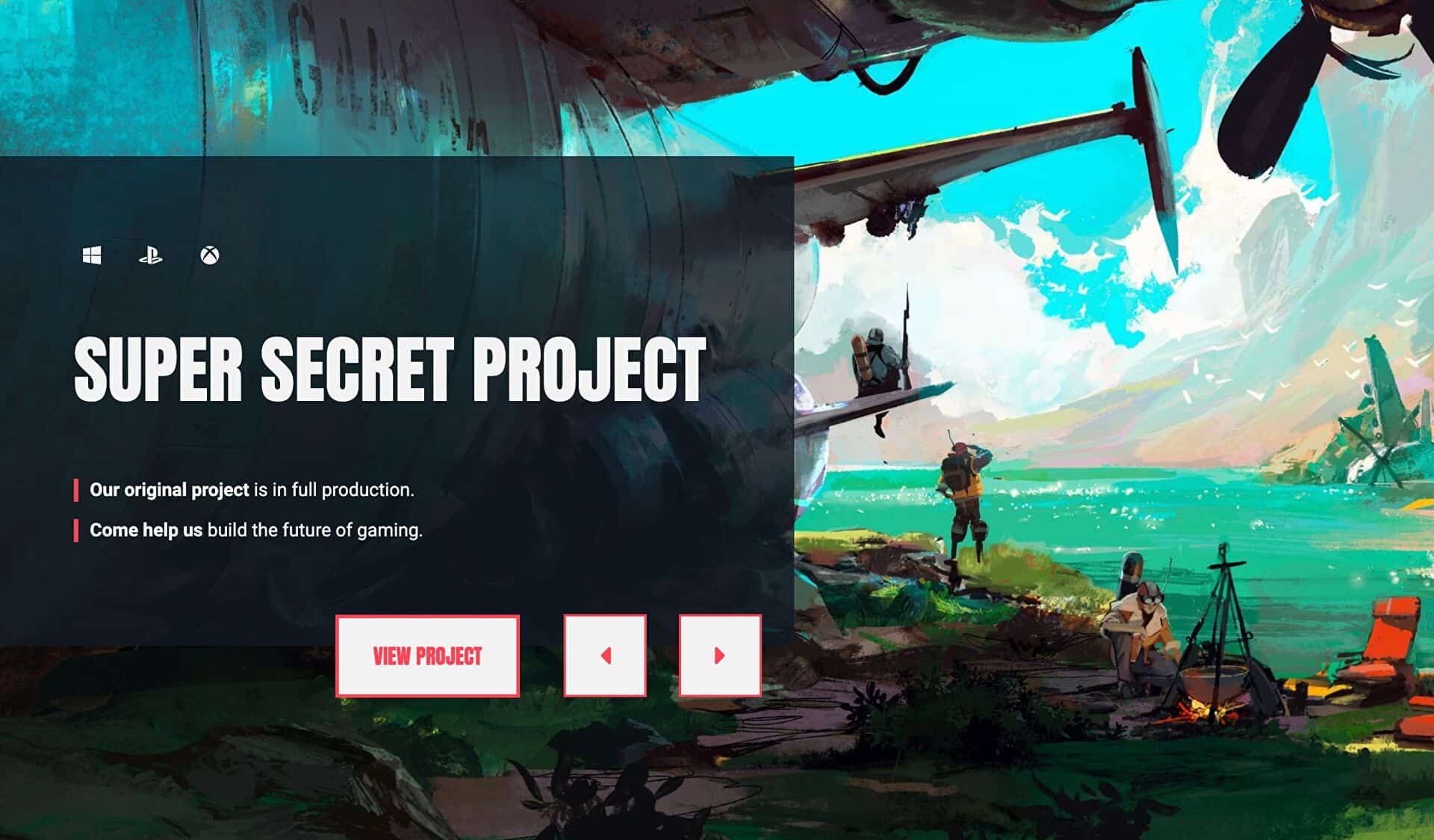 Eric Ellis, founder and CEO of Disruptive Games, also expressed enthusiasm for the partnership. “Together with Amazon Games, we are looking forward to building an online experience that kindles creativity and fosters positive social interactions,” he said. “The Amazon Games team has embraced our vision for this game and the community it can build. Their enthusiasm for the project and dedication to creating great games made publishing with them a natural choice for us. With their world-class publishing support, already demonstrated by the wildly successful launches of New World and Lost Ark, we’re well on our way to bringing this project to players.”

Amazon Games Studios has had some stumbles in recent years on the multiplayer front, following the cancellation of its Lord of the Rings MMO and Crucible. However, New World and Lost Ark have been quite a bit more successful (Lost Ark’s bot problem notwithstanding). It is not yet known whether this upcoming project will be free-to-play or not. Aside from some intriguing concept art, Disruptive Games’ page on the game is light on details, calling it a super secret “multiplayer action-adventure that helps define a better way to play together“. We will have to wait and see what this project looks like once it has been formally revealed.