Blizzard has continued its mission of acquiring small-ish developers and turning them into support studios for their AAA games with the purchase of Boston-based studio Proletariat, developer of free-to-play battle royale RPG hybrid Spellbreak. Blizzard will be appointing Proletariat to work on World of Warcraft and help meet the “voracious appetite” of players. This comes mere months after Blizzard merged with Vicarious Visions, turning it into a support studio for Blizzard games.

“As you probably are aware, folks in World of Warcraft have a voracious appetite for content,” said World of Warcraft General Manager John Hight in an interview with Venturebeat. ”And what we’ve seen over the last year is that we need to increase the amount of content that we can create, and the frequency with which we’re putting it in the hands of our players.” 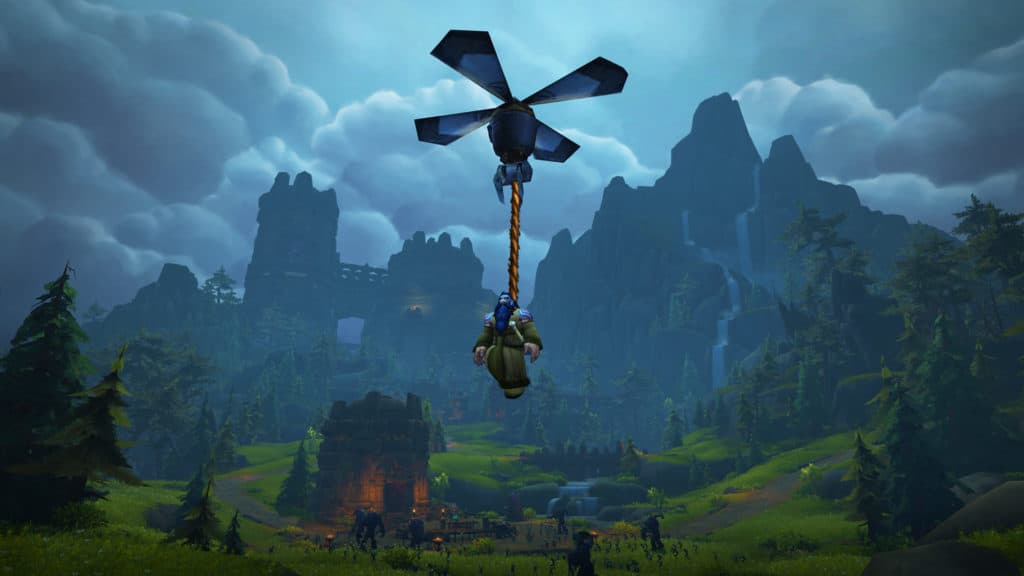 “We are putting players at the forefront of everything we do, and we are working hard to both meet and exceed their expectations,” said Mike Ybarra, president of Blizzard Entertainment in an official statement. “A critical part of taking care of players is taking care of our teams—making sure we have the resources to produce experiences our communities will love while giving our teams space to explore even more creative opportunities within their projects. Proletariat is a perfect fit for supporting Blizzard’s mission in bringing high-quality content to our players more often.”

“We are incredibly excited to be joining Blizzard Entertainment,” said Proletariat co-founder and CEO, Seth Sivak. “Our team has always strived to put players first, and in working with the World of Warcraft team, we have learned that we are completely aligned in our commitments to innovation, quality, investing in our talent, authentic communication, and representation—both in and out of the games we make. World of Warcraft is one of the most influential games ever made and we can’t wait to be a part of that legacy and to help build an even brighter future for Azeroth.” 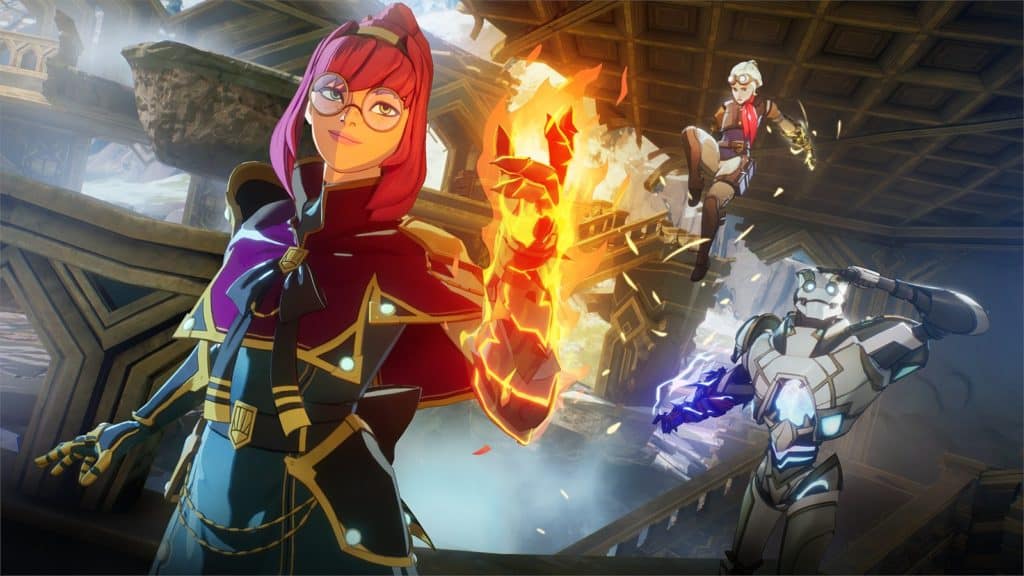 As for the future of Spellbreak, its days are numbered. Proletariat announced late last month that the game’s servers will be turned off early next year. As such, the next few months will be dedicated towards Proletariat shifting its focus away from Spellbreak and towards World of Warcraft.

Regarding Activision Blizzard’s well-publicized sexual discrimination issues, Proletariat CEO Seth Sivak advised that the team had a “very kind and open and transparent conversation” before merging with Blizzard. “In some of the earliest conversations, we discussed just how they were looking at continuing to improve the culture and continuing to make a great place for developers to work,” he stated. “That was encouraging. Obviously, there is a lot of work to be done to continue to make an awesome place for developers to work. But we were pretty happy and satisfied with the direction that teams are going.”

As Proletariat start work on World of Warcraft later this year, the MMO giant’s latest premium expansion, Dragonflight, is scheduled for a 2022 release. It will remain to be seen who Blizzard will acquire next, as they are in turn in the process of being purchased by Microsoft.