Particularly in the last couple of years, “crunch”, or the practice of game developers working insanely long hours, often for little pay, to get a game finished, has been scrutinised. Many developers have delayed games to ensure they don’t need to resort to inhumane working conditions, or have resorted to crunching despite having promised that they wouldn’t do it. Now, Striking Distance Studios CEO Glen Schofield has posted, and then hastily deleted, a tweet suggesting that the team is working 15 hour days, 6 days a week, on their in-development game The Callisto Protocol.

This, from a studio head, is crunch culture defined. Of course nobody is “forced” to work insane hours. But imagine the reduced bonuses and lack of promotion opportunities if you don’t? “You do it because you love it.” Weaponized passion. This is why people burn out of gaming pic.twitter.com/seyE7tkPuf

Although Schofield has deleted the tweet, Bloomberg’s Jason Schreier managed to archive it in time. In the tweet, Schofield stated that Striking Distance Studios is working 6-7 days a week, 12-15 hours a day to finalise The Callisto Protocol, currently scheduled to release this December. “This is gaming. Hard work. Lunch, dinner working. U do it cause ya luv it“, he tweeted.

Unsurprisingly, the reaction to the tweet was mostly negative, with Schofield at least having the self-awareness to delete it shortly afterwards. The whole “nobody’s forcing us” aspect comes across as particularly insidious, considering he is founder and CEO of the company and thus dictates the working conditions for the company’s employees. In a subsequent tweet, Schofield walked back the statement and assured followers that nobody is crunching at Striking Distance Studios.

Anyone who knows me knows how passionate I am about the people I work with. Earlier I tweeted how proud I was of the effort and hours the team was putting in. That was wrong. We value passion and creativity, not long hours. I’m sorry to the team for coming across like this.

“Earlier I tweeted how proud I was of the effort and hours the team was putting in,” he stated. “That was wrong. We value passion and creativity, not long hours. I’m sorry to the team for coming across like this.” 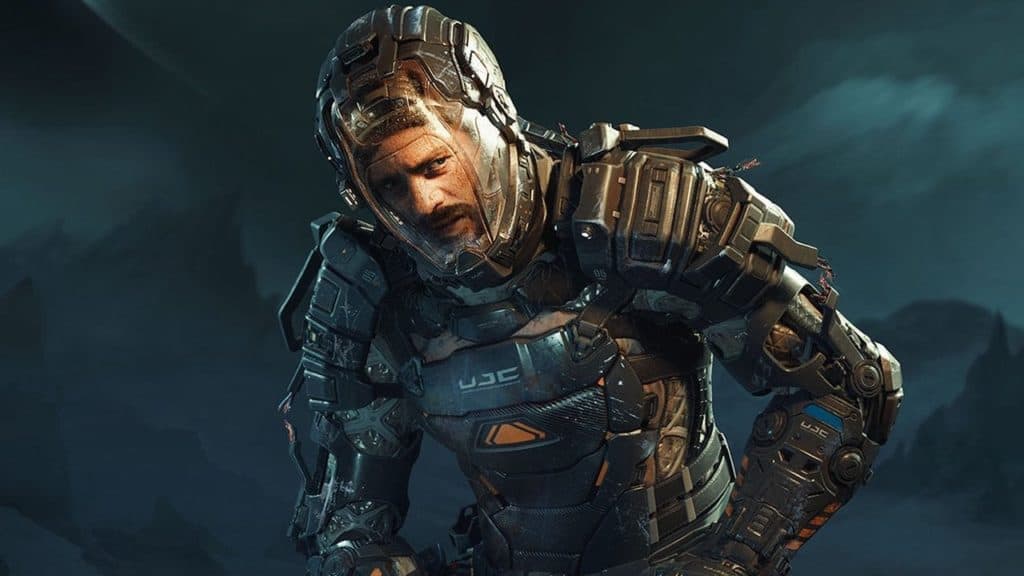 Hopefully the developers of The Callisto Protocol are experiencing humane working conditions and fair pay; it’s less common than most would prefer. We will have to wait and see how the finished product turns out when the game releases on December 2nd 2022.