It’s no secret that Anthem has had a bit of a troubled history. From a tumultuous development period beset by delays and unclear direction, to a buggy release marred by long loading times and odd design choices, Anthem has been 2019’s biggest misfire in AAA gaming. Now in an interview with GameDaily.biz, Electronic Arts CEO Andrew Wilson admits that Anthem has not worked out as planned. However, he also states that he believes the game can still be made into “something special and something great.”

According to Wilson, Anthem’s biggest challenge was appealing to both fans of Bioware’s role playing games, and those of Destiny-style loot-driven shooters. They were two very different markets, looking for different things from the game.

“We brought together these two groups of players who were making this emotional value calculation on two different vectors”, said Wilson. “One was traditional Bioware story driven content, and the other was this action-adventure type content. About the 30 or 40 hour mark they really had to come together and start working in on the elder game. At that point everyone kind of went, ‘Oh, hang a minute.’ Now the calculation is off. The promise was we can play together, and that’s not working very well.” 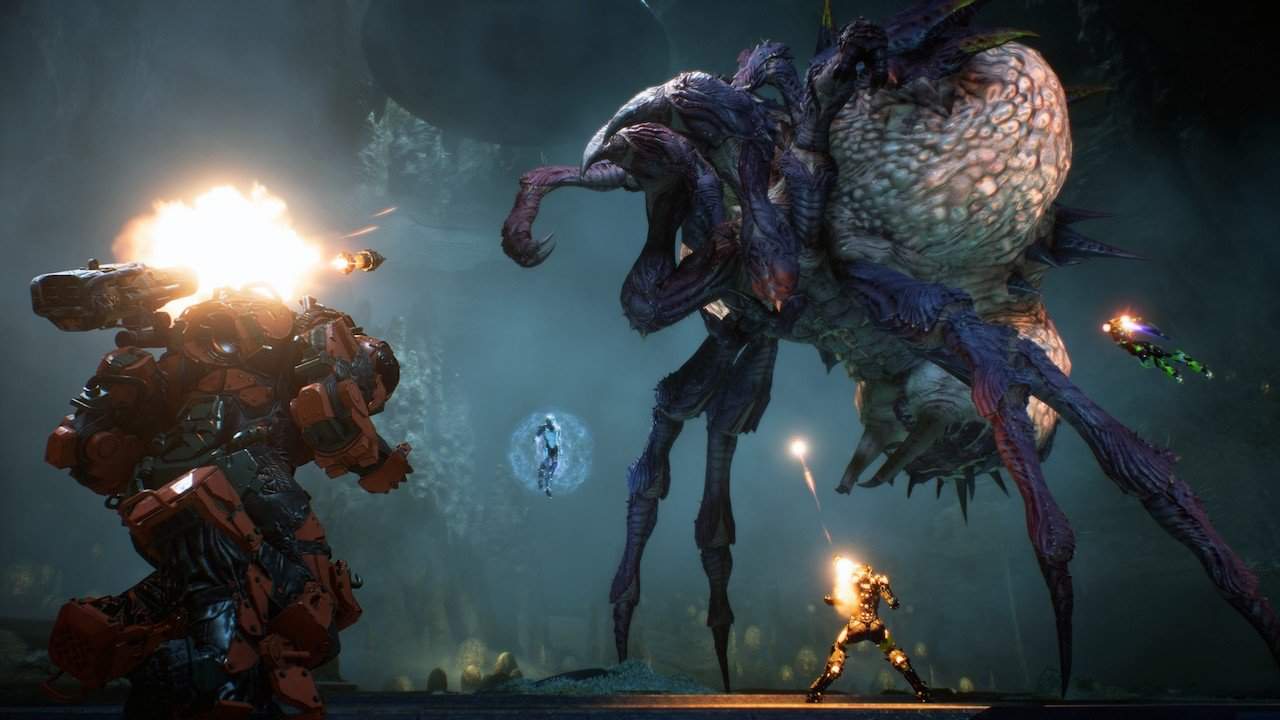 However, although he concedes that many of Bioware’s longtime fans  might “have different expectations of what a Bioware game should be”, he believes that Bioware can use Anthem to expand their brand.  “Bioware has to evolve and has to expand and has to test the elasticity of that brand. The teams at Bioware will continue to come to work every day and listen to their players old and new and seek to deliver on the promises they’ve made to those players. That’s what you’re seeing with Anthem today.”

Despite the underwhelming state of Anthem, and the mixed reception of Mass Effect: Andromeda, EA is committing to Bioware’s future. EA has a (not undeserved) history of axing studios that fail to live up to expectations. However, Wilson sees Bioware working on and refining Anthem for years to come. 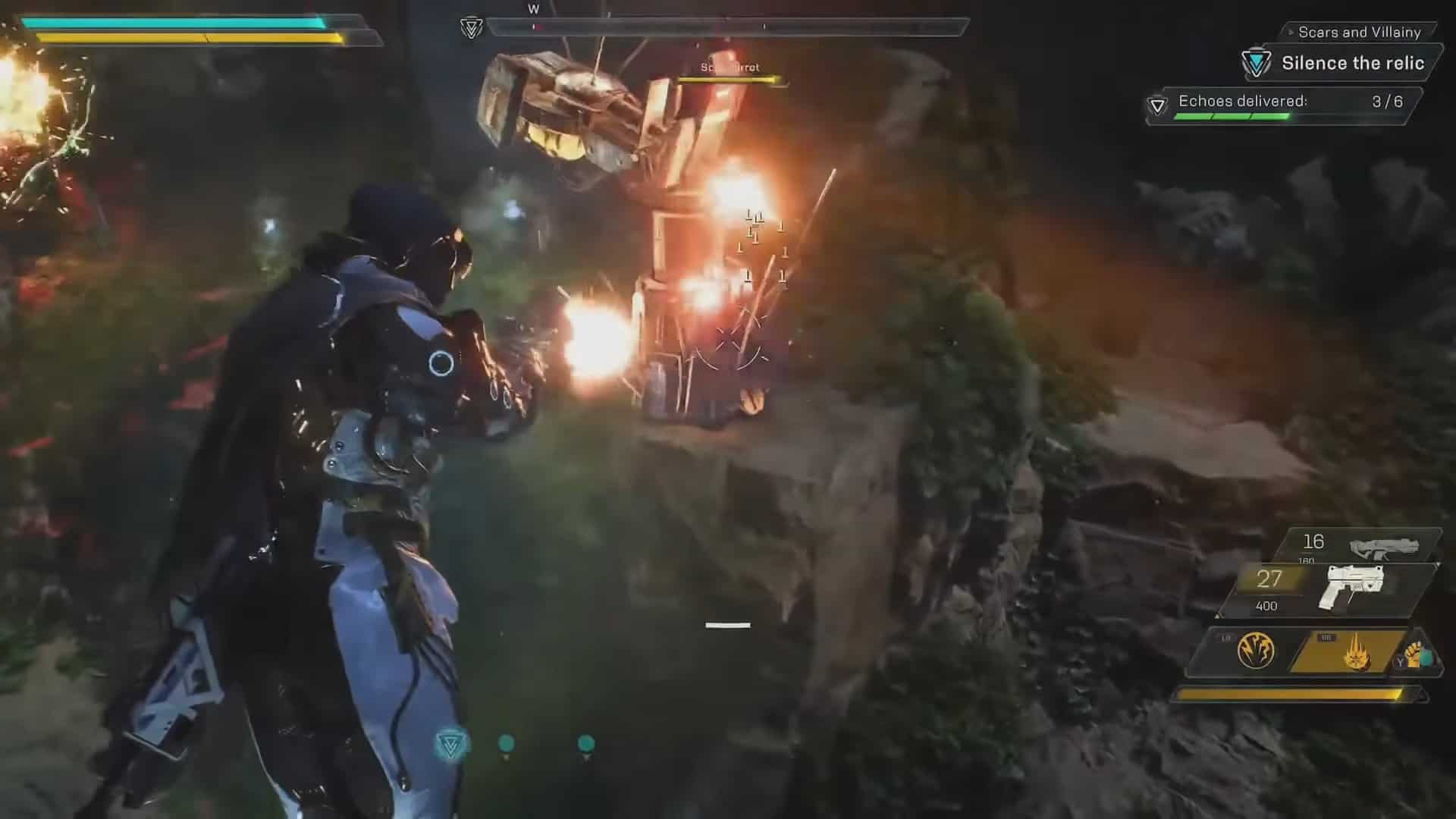 “So, if I think about Anthem on a seven to ten year cycle,” he said,  “it may not have had the start that many of us wanted, including our players. I feel like that team is really going to get there with something special and something great, because they’ve demonstrated that they can.”

Things aren’t all gloomy for Anthem. The revival of games like No Man’s Sky, and Bethesda’s ambitious plans for Fallout 76, prove that any controversial release can turn a new leaf. Although Anthem’s roadmap has been essentially scrapped in favour of bug fixes, there is a solid foundation upon which a good game can be crafted. Hopefully, Anthem will eventually turn itself around and reach its full potential.