Developer House House’s Untitled Goose Game has once again achieved a notable award. This time, it is Game of the Year at the 2020 Game Developers Choice Awards.

The Game Developers Conference is usually held in San Francisco and last year attracted a record amount of industry professionals with 28,000 people in attendance. The 2020 GDC was cancelled in February due to COVID-19, but it was decided that the awards would be pre-recorded and then live streamed on their Twitch channel on March the 18th.

GDC nominees were released in February, with Game of the Year nominations for Death Stranding, Control, Sekiro: Shadows Die Twice and Outer Wilds. When you look at this roster of big name games, it’s pretty awesome that a little Melbourne produced game was selected as the winner. 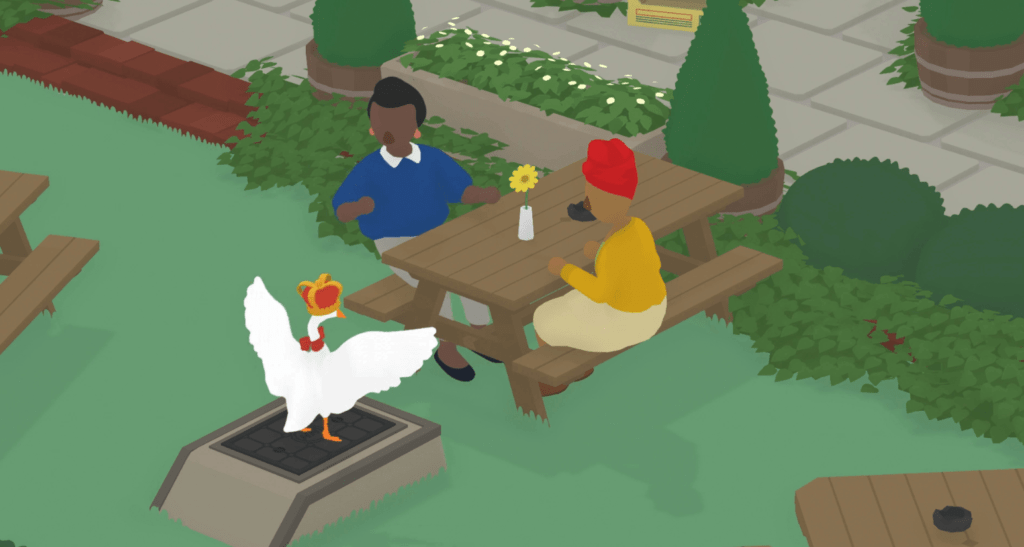 Although I referred to it as “little”, the game has blown up big! Originally it was only released on Nintendo Switch and PC but it’s popularity has now seen it released on PS4 and XBox. By the end of 2019 it had sold over a million copies, it has so far won nine awards, and its cheeky goose protagonist has been the star of countless memes.

House House responded to their win via Twitter in a humble and excited message. They said they “wish we were all at GDC having a big happy cry together right now” and also tagged those who had supported the game, such as Film Victoria. They also congratulated the other nominees and winners along with thanking the GDCA for their win. The game is also up for the Game of the Year at the 16th British Academy Game Awards which will be live streamed on the 2nd of April.

This is such an incredible, once-in-a-lifetime honour.

A heartfelt and overly-emotional thanks to @emaudible, @dangolding, @Kalonica_, @CherieDavidson, @panic & @FilmVictoria — we wish we were all at GDC having a big happy cry together right now.
https://t.co/7CrSmcAcVb

If you can’t get enough of Untitled Goose Game, its soundtrack composed by Australian artist Dan Golding, will be released on the 27th of March.