Beyond Good & Evil Netflix film adaptation is in the works

Netflix just can’t stop announcing video game adaptations. Netflix via The Hollywood Reporter has confirmed that film based on Beyond Good & Evil is in the works. Detective Pikachu director Rob Letterman is attached to direct.

Beyond Good & Evil is an adventure game released in 2003. It follows Jade, an investigative photographer on the planet of Hillys who becomes embroiled in an alien conspiracy. Due to production troubles, strong competition and a lack of marketing, it only sold modestly, but became a cult classic. A prequel, Beyond Good & Evil 2, was announced several years ago, but it sounds like its full release will be a while away. 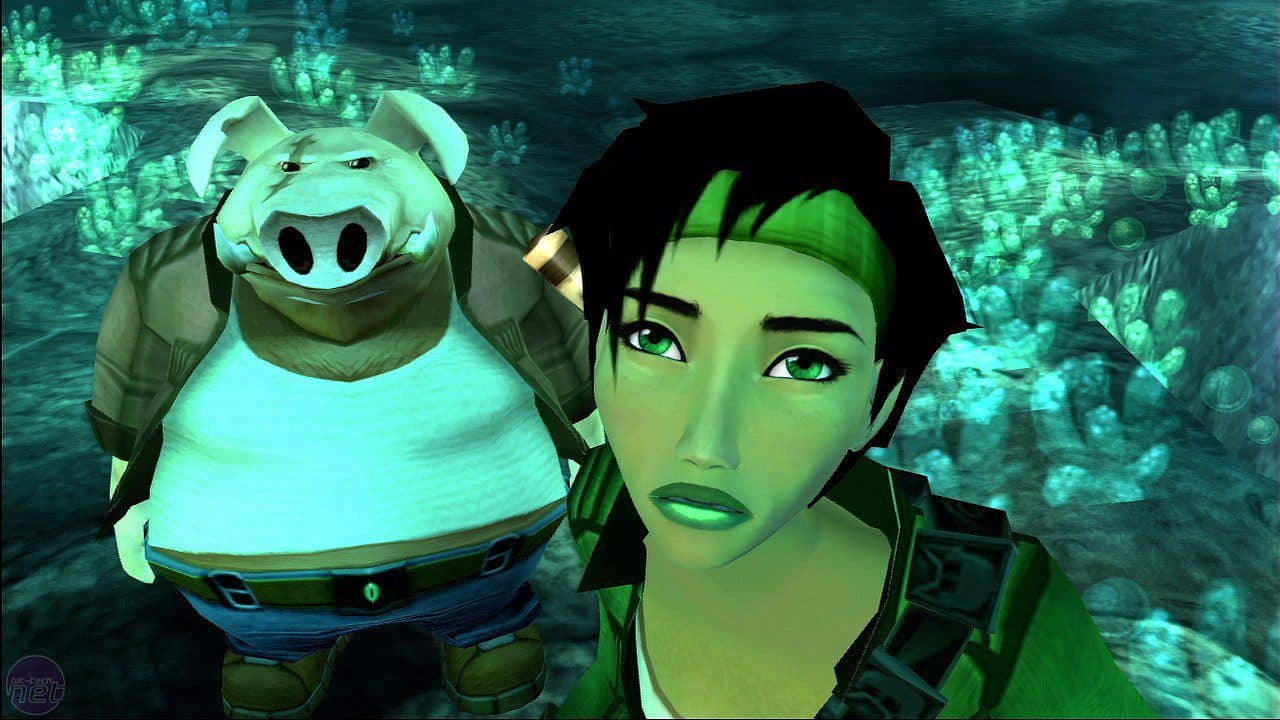 The film is described as a live-action and animation hybrid. The director of Detective Pikachu, which also combined live action and computer-generated Pokémon, seems like a great fit for this project. This adds to the long list of Ubisoft properties that have been adapted into film and television, like Prince of Persia and Assassin’s Creed, as well as the properties that are currently being adapted, including The Division and Splinter Cell.

The Beyond Good & Evil film is still in early stages of production, so we likely aren’t going to see it for a while. It will remain to be seen if the movie or the long-delayed Beyond Good & Evil 2 releases first. The vibrant and intricate world of Beyond Good & Evil would be exciting to explore in a movie. Considering the detailed world-building of the Detective Pikachu movie, Rob Letterman is well-equipped to bring the setting to life on Netflix.