The Medium has been refused classification in Australia

The Medium is the latest title from the developers behind Observer and the Layers of Fear games, among others. In The Medium, Marianne, the game’s protagonist, is haunted by both the real world and the spirit world. These parallel worlds are rendered in-game in split-screen, with Marianne travelling between them. With talent like voice acting legend Troy Baker and Silent Hill composer Akira Yamaoka involved, it sounds like a real feather in Microsoft’s cap as an exclusive title for the next-generation Xbox consoles. Unfortunately, Australians might have trouble getting access to it, as it has been refused classification over here. 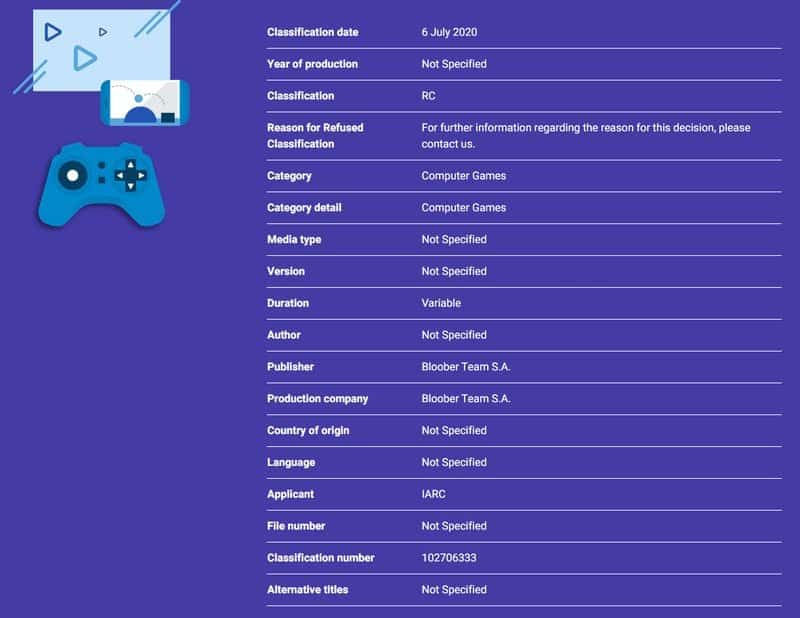 Despite acquiring an R18+ rating for video games several years ago, titles are refused classification by the Australian Classification Board all the time. Crusader Kings III and Katana ZERO were briefly refused classification before being allowed with an MA15+ and R18+ rating respectively. Some other titles, such as Saints Row IV and South Park: The Stick of Truth ended up having to be edited to be distributed in Australia. Notably, the issue with Crusader Kings III was widely considered to be a clerical mix-up, rather than anything to do with the game’s content. That may also be the case with The Medium.

Bloober Team themselves don’t seem to know what caused the issue with The Medium, advising Kotaku that they are “working on that tomorrow and on Thursday”. The Classification Board have advised that “as of 28 October 2020, the Classification Board has not received an application for any physical game by the title The Medium”. The fact that the board has not received an application potentially suggests that the IARC form was incorrectly completed. This lends credence to the theory that this is more of a bureaucratic mix-up than anything objectionable about The Medium’s content.

The Medium is still listed on Steam, and available to pre-order. Assuming it is classified in Australia in time, it will release on December 10 for PC and Xbox Series X/S. The title will also be available on Xbox Game Pass, on which Crusader Kings III was playable while awaiting classification. The Australian classification system is being reviewed this year, although that report has been delayed due to COVID-19. Not much appears to have changed so far. Hopefully we will find out soon why The Medium has been refused classification, and whether that decision can be reversed. Otherwise, it will not be available in retail outlets, and may be more difficult for Australian gamers to access.