NVIDIA GeForce NOW, the graphics card manufacturer’s cloud streaming gaming service to rival Google Stadia, has experienced a massive database leak. A developer named Ighor July located a list of games in development, many of which have not been announced yet. NVIDIA has responded and advised that many of the games are “speculative titles”, indicating that not all of them will necessarily be confirmed. However, many of the ports, remasters and sequels in the list certainly sound plausible based on currently confirmed information.

Some highlights from the list of games named in the leaked document include:

Now, this list spans a pretty wide divide between pretty likely upcoming titles, to outright virtual impossibilities. In a statement to Wccftech, NVIDIA responded to the leak, stating “NVIDIA is aware of an unauthorized published game list, with both released and/or speculative titles, used only for internal tracking and testing. Inclusion on the list is neither confirmation nor an announcement of any game. NVIDIA took immediate action to remove access to the list. No confidential game builds or personal information were exposed.” 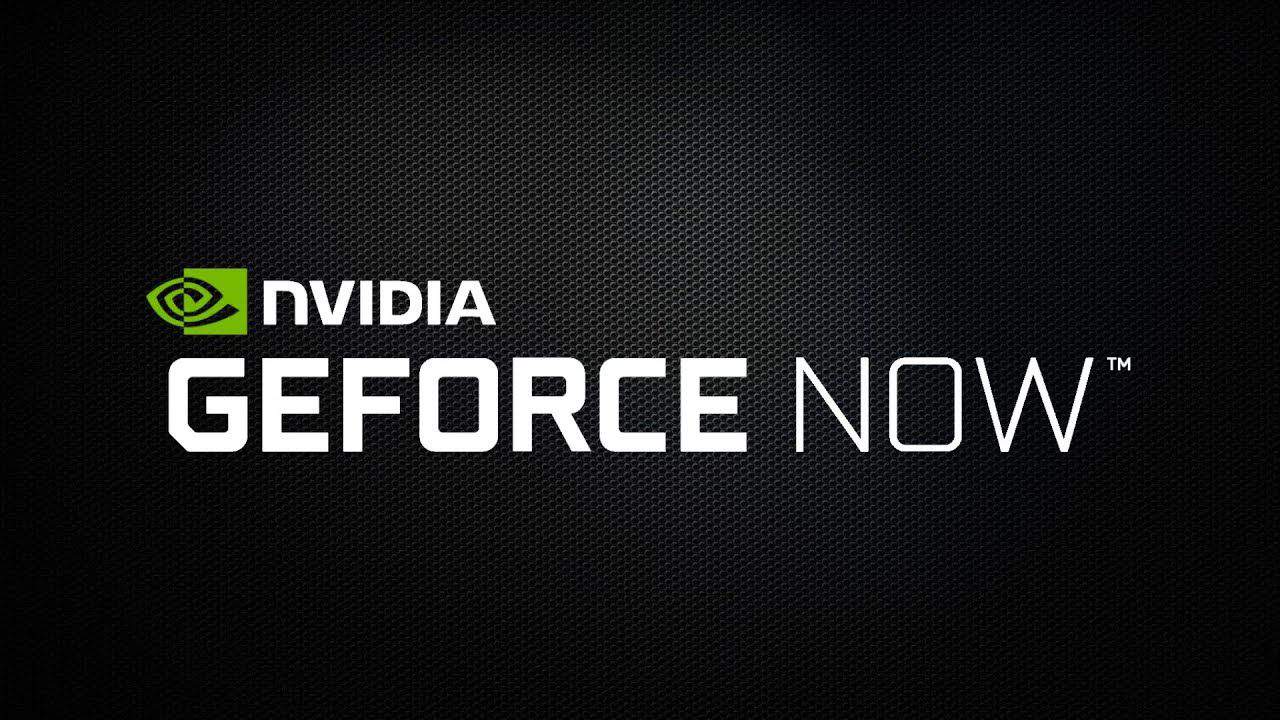 Although NVIDIA has advised that the list does not indicate that a title is definitely heading to PC, there are a couple that certainly sound plausible. Many of the titles are sequels to ongoing franchises that are probably due another instalment. Considering Horizon Zero Dawn is on Steam, its upcoming sequel, and pretty much any other Sony first-party title on that list, seems fair game to show up on PC one day. A Chrono Cross or Final Fantasy Tactics remaster would be a bit out of nowhere. However, considering that Square-Enix is remastering a lot of its back catalogue lately, it isn’t completely off the cards. This list also adds more credence to the rumours that a classic GTA remastered trilogy is on the way.

Still, not all of them sound all that likely. Bayonetta 3, while seemingly in the works, is likely to stay a Switch exclusive as long as Nintendo is funding its development. Even many of the games that sound likely, such as Kingdom Hearts IV, are probably many years away from a formal announcement. Plus, as long as their respective publishers have not confirmed them, we need to take this list with a grain of salt. While many aspects of the NVIDIA leak seem quite plausible, it is still fundamentally speculative in nature. The full list of games in the leak can be found on this Reddit post.