Team17 backs out of NFT plans amid player and partner backlash

After plenty of backlash from both fans and studio partners alike, video game developer/publisher, Team17, has decided to backtrack on its plans to release Worms NFTs. The studio took to Twitter to announce the “end to the MetaWorms NFT project”. It’s a good move considering the reception to the announcement, but perhaps the announcement should have never happened in the first place?

Team17 is today announcing an end to the MetaWorms NFT project.

We have listened to our Teamsters, development partners, and our games’ communities, and the concerns they’ve expressed, and have therefore taken the decision to step back from the NFT space.

Another day, another video game company promoting NFTs. This time it’s British developer and publisher Team17. The company is most known for its titles such as Worms and Overcooked. NFTs aren’t a stranger to video games anymore. Considering voice actors and video game companies are getting into it, Team17 isn’t the first and won’t be the last. The company has revealed a set of ‘environmentally friendly’ Worms NFTs, called MetaWorms. To bring this to life, Team17 are partnering with British NFT studio Reality Gaming Group. The downside for fans of this initiative is the exclusion of NFTs in any future game unlike companies like Ubisoft. 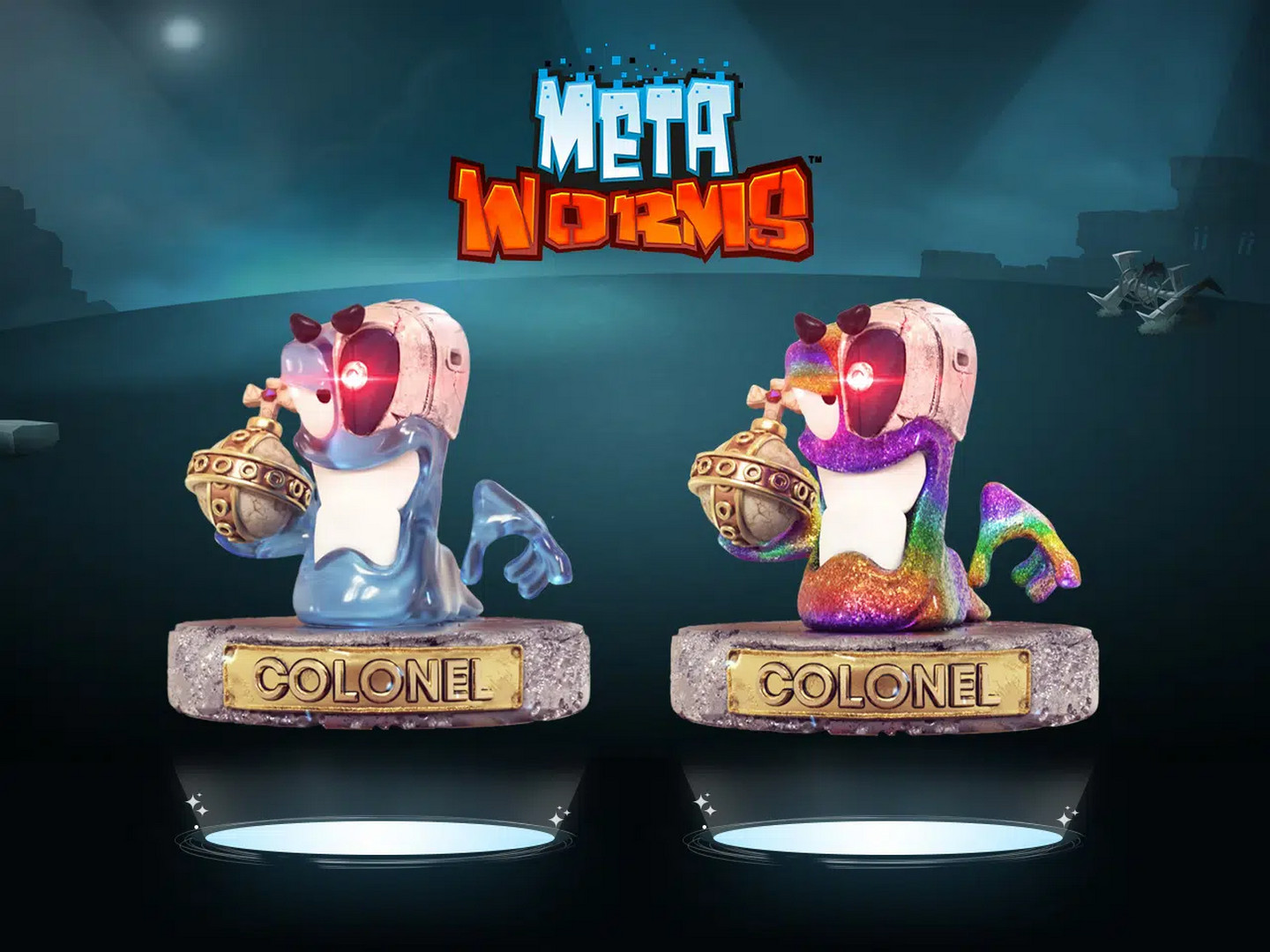 These limited edition NFTs will be using a “side-chain of the Ethereum main net”. To put it in layman’s terms, Team17 will link the NFT to another blockchain on the main network. According to IGN, it will cost the average annual kettle usage of 11 UK households to mint 100k NFTS. There is a lot of discussion regarding the environmental factors of blockchain technology. From Kotaku, Team17 is planning to give an “unspecified cut of the profits to Coin 4 Planet”. In particular, the profits will go towards “Refeed Farms plan, which supports food waste-processing worm beds”. They use the worm beds to restock soil instead of using synthetic fertilisers.

Even with the sustainable blockchain, there has been backlash against this announcement. Many Twitter users are either ignoring Team17’s games on Steam or just posting memes. Devs of indie titles even announcing that they’re planning on not working with Team17. Or, some users are mentioning that Team17 has terrible hiring communication.

So I hear you're getting into NFTs. pic.twitter.com/6ZytSpLjOv

Oh man maybe someday I'll tell you all about the time Team17 made me trek halfway across the country for a job interview only to tell me I "didn't seem interested enough in employment" while I was on the train ride home https://t.co/N00aJeBmRF

Team17 also publishes a lot of indie titles, and one of them is Aggro Crab who developed Going Under. Going Under references Cryptocurrencies in a more negative light. In a TikTok video by Aggro Crab, Co-founder and Art Director Nick Kaman says the team at Aggro Crab don’t support Team17 in this endeavour. Even commenting on how ironic it is that Going Under satirises what Team17 is doing. Along with said TikTok, Aggro Crab released a tweet mentioning that they don’t believe in NFTs, saying that they won’t be “working with [Team17] on any further titles and encourage other indie developers to do the same”.

In an updated article from Eurogamer, many teams in Team17 had no idea that the company had launched an NFT. Meanwhile, other staff members were aware of the collaboration happening. Even “after the deal was signed and voiced their disapproval of it — only for it be announced anyway”. Many companies have either continued down the NFT hole or ceased production altogether. VP of Ubisoft told players they just “don’t get it” while defending NFTs. Sega announced that it will axe plans to create NFTs due to fan backlash. GDC stated in a new industry survey that 28% of game devs are interested in NFTs but only 1% are using them.

What do you think about the whole state of affairs about this new challenger in the NFT gaming space? Do you think it’s butt ugly, or is it just me? Will you open your Ethereum wallets for it? Let us know!