Epic Games has obtained some major new investors, according to an announcement. KIRKBI, the family-owned holding and investment company behind The LEGO Group, as well as Sony Group Corporation, have invested $1 billion each in Epic Games, seemingly to aid in future developments in virtual reality and the metaverse. Following this new round of funding, Epic Games will be valued at $31.5 billion.

“As a creative entertainment company, we are thrilled to invest in Epic to deepen our relationship in the metaverse field, a space where creators and users share their time.” Kenichiro Yoshida, Chairman, President and CEO, Sony Group Corporation has stated regarding the major investment. “We are also confident that Epic’s expertise, including their powerful game engine, combined with Sony’s technologies, will accelerate our various efforts such as the development of new digital fan experiences in sports and our virtual production initiatives.” 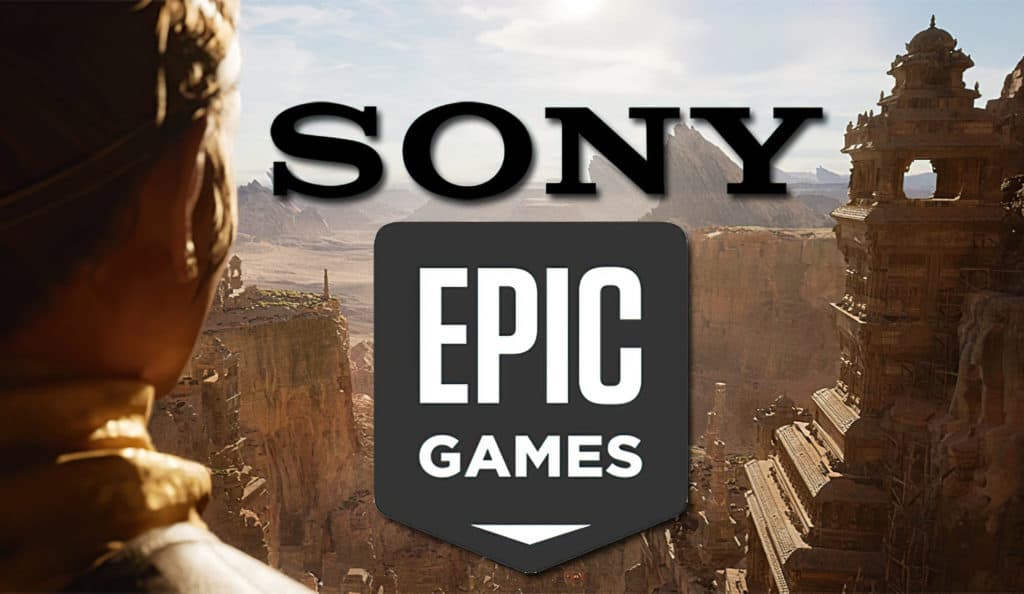 “As we reimagine the future of entertainment and play we need partners who share our vision. We have found this in our partnership with Sony and KIRKBI,” said Tim Sweeney, CEO and Founder, Epic Games. “This investment will accelerate our work to build the metaverse and create spaces where players can have fun with friends, brands can build creative and immersive experiences and creators can build a community and thrive.”

There may be several intentions behind Sony’s investment of $1 billion dollars into Epic Games. Considering the company’s steady warming-up towards allowing their exclusive franchises to be ported to PC, perhaps the strengthening of the bond between Epic and Sony will point towards future exclusivity deals between the two companies. Furthermore, as the PlayStation VR 2 is on the way, Sony investing in Epic Games to improve its virtual reality and metaverse technology makes some sense. This major investment comes only a few months after Sony shelled out $3.6 billion to purchase Destiny developer Bungie. 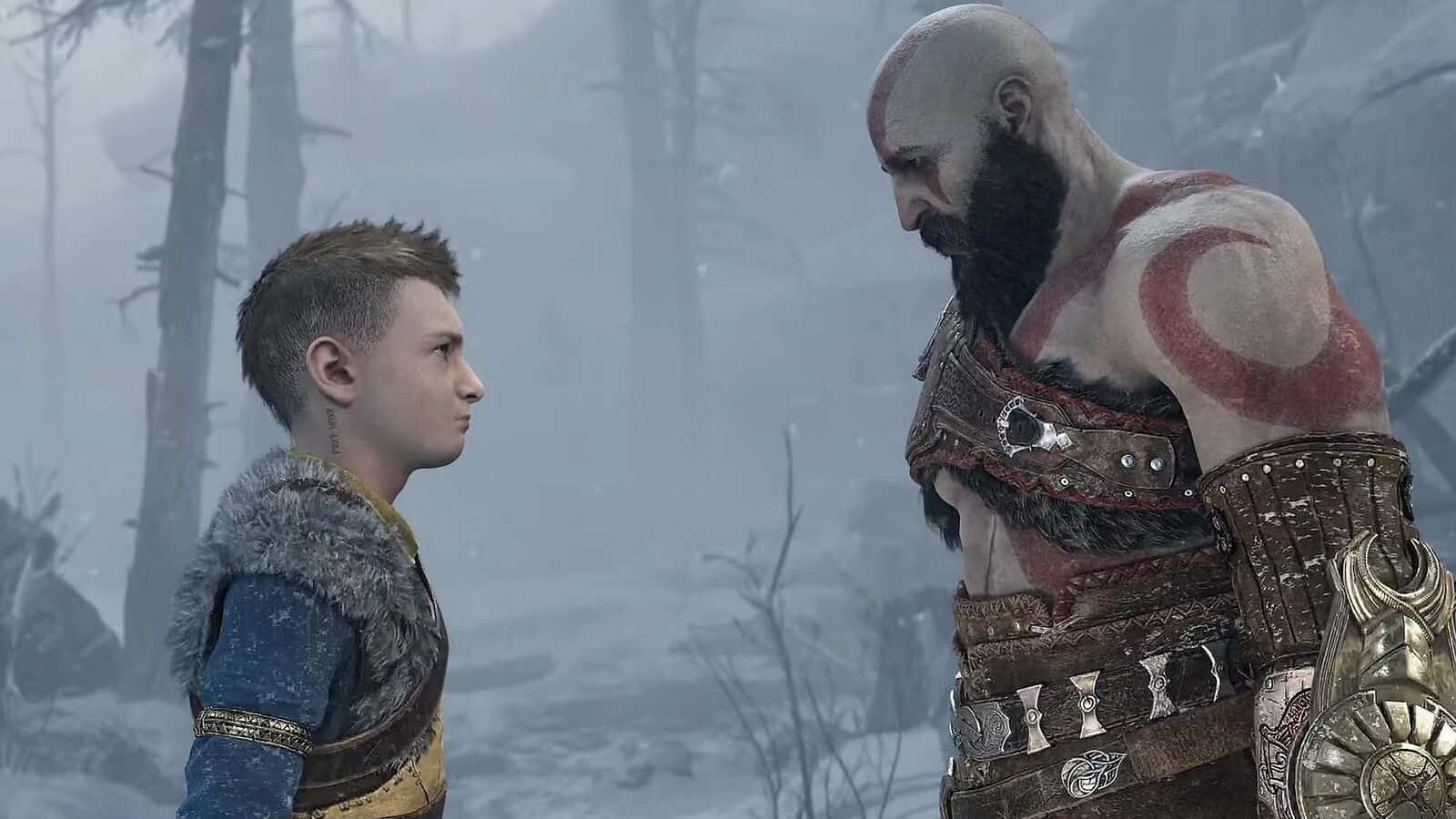 The Metaverse is a broad concept relating to the idea of a shared virtual platform which people can use to interact socially. It is also the latest hot thing for big companies to invest in, particularly Facebook. Considering Fortnite is the closest thing to a living, breathing Metaverse right now, with its myriad brand deals and social events, investing in Epic Games if you’re trying to learn more about Metaverse technologies makes some sense. It will remain to be seen what this deal means for the future of Sony and Epic Games.