Free games for PlayStation, Xbox and PC subscribers in July

Welcome to the second half of 2019! Here’s the monthly(ish) batch of free games for PlayStation Plus, Xbox Gold, Humble Monthly, Epic Games and Twitch Prime subscribers. A lot of games this month are couch co-op titles, perfect for snuggling up with friends in winter. Or, more likely, arguing with friends in winter. 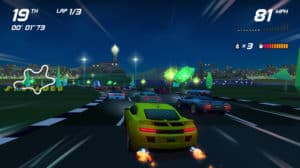 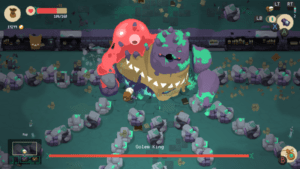 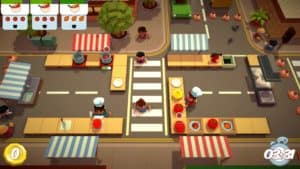 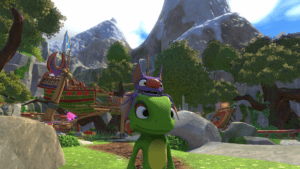 And there you have July’s free games for subscribers! Let us know which of these you’re excited for. Fingers crossed your relationships can survive the co-op. Remember: if your friend gets mad at you for not delivering a burrito on time, maybe that person isn’t really your friend.