Steam announces its Best of 2020 contenders

At the end of a long year, Steam has announced its Best of 2020 lists to sum up gaming’s best and brightest of 2020. These lists reveal the best selling games of the year on Steam, as well as its most played, best VR games, controller games and more. Some of the top games, including many from Checkpoint’s GOTY contenders, appear many times in these lists.

The Top Sellers category separates its list into Platinum, Gold, Silver and Bronze tiers. It is not clear where the cut-off point in terms of revenue or copies sold is to qualify for each tier. Notable inclusions in the Top Sellers Platinum list are Grand Theft Auto V, a game that released 7 years ago and continues to sell incredibly well, and Among Us, a game that came out in 2018, but experienced a surge in popularity in 2020. The Platinum list of best-sellers are as follows: 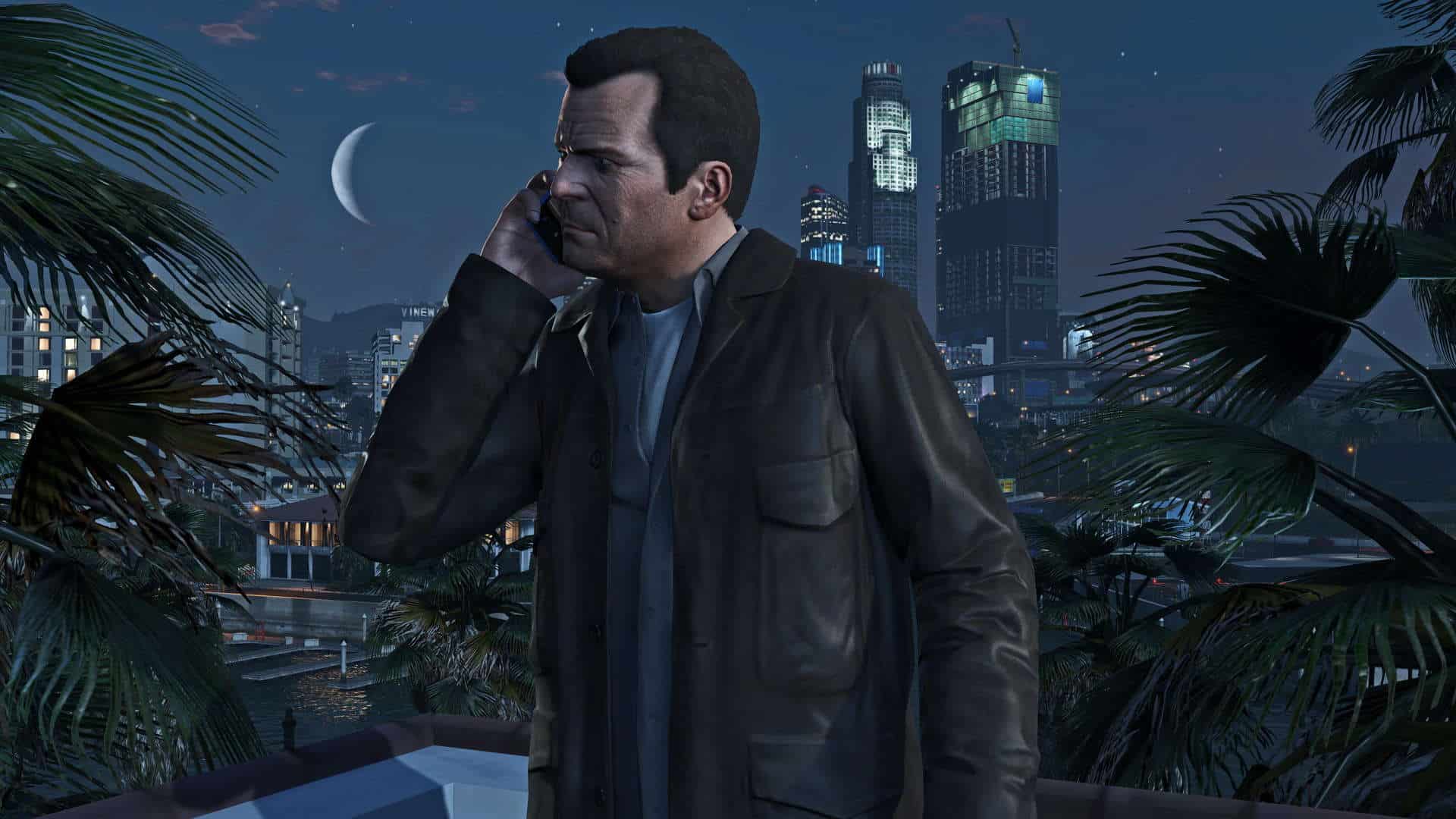 The top New Releases are the best-selling games that released on Steam this year, according to gross revenue. There is a nice mix of new games, as well as recent ports to Steam of old games that have found a new audience, such as Persona 4 Golden and Borderlands 3.

The Most Played category is measured by highest peak concurrent players, with the top tier of this list featuring games that had up to 200,000 concurrent players at once. There is a nice mix of multiplayer titles, along with big hitters like GTA V and Cyberpunk 2077. There are also some surprising dark horse entries, like adventure game Life is Strange 2, making the cut. 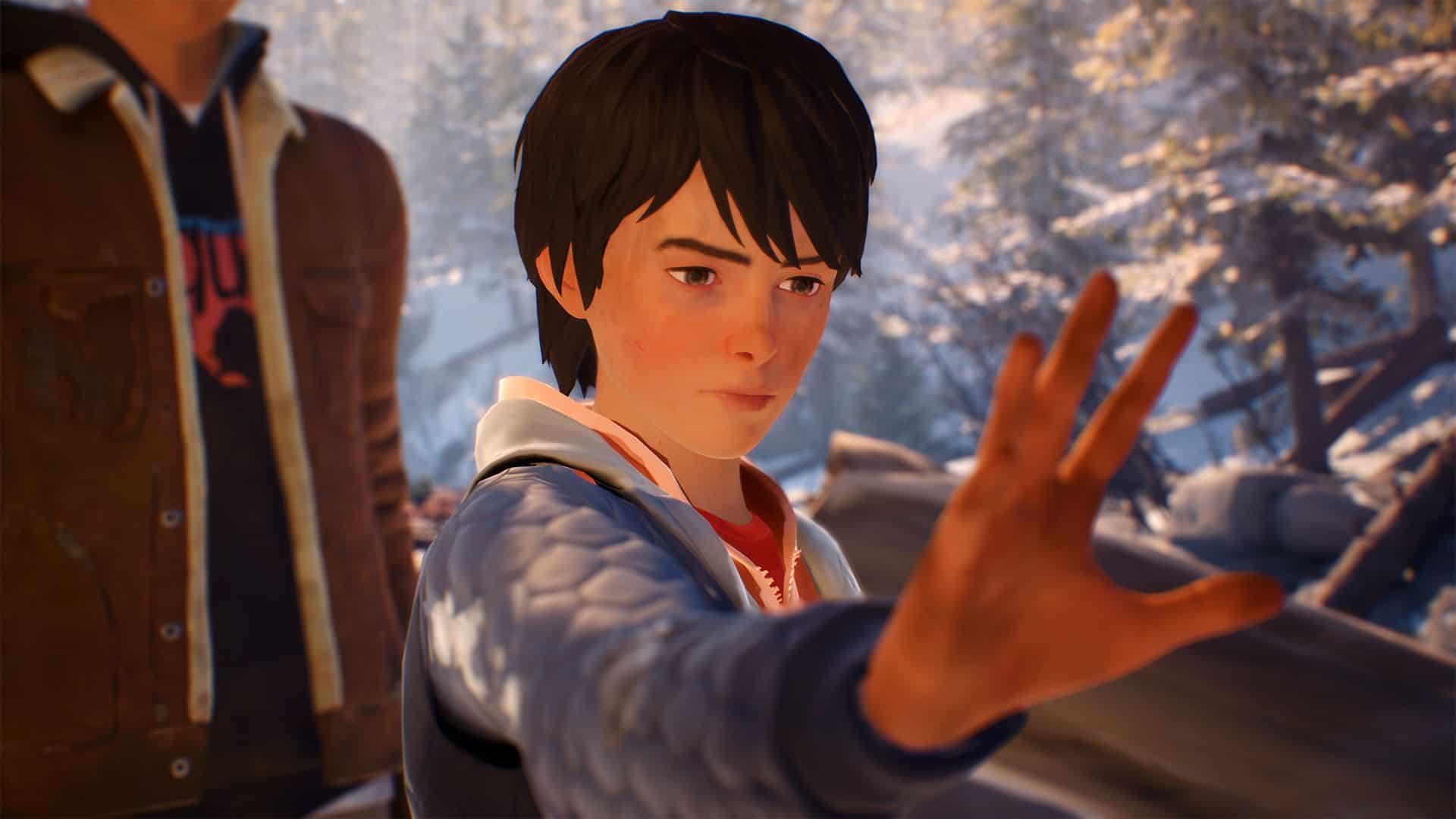 The Early Access Grads category is for the games that exited Early Access this year and made a name for themselves. This list is judged by the gross revenue generated by each entrant. Hades is the biggest success story from this list, being Checkpoint’s 2020 GOTY.

2020 has also been an excellent year for VR, as the Best of VR category demonstrates. Half-Life: Alyx made our top ten this year, but there are also some other great new VR games that have found a receptive audience on Steam. 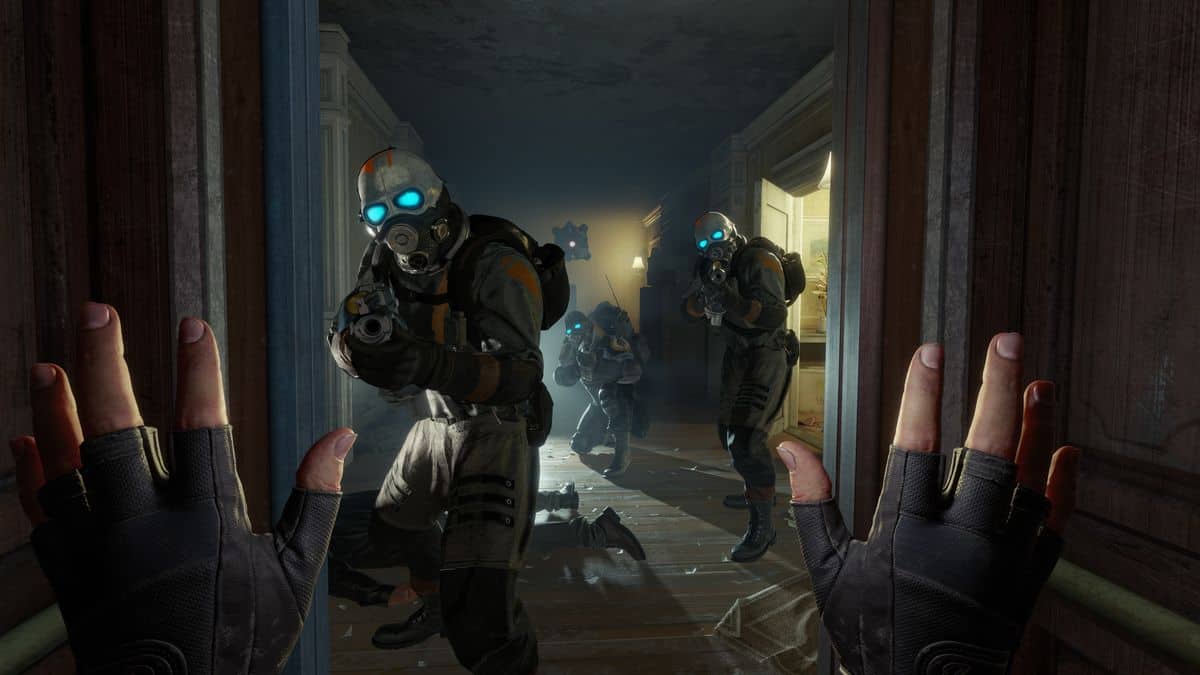 The final Steam Best of 2020 category, Controller Games, speaks for itself. These are the games that support and play well with a controller. This category is also split into Platinum, Gold, Silver, and Bronze and is measured by daily active controller players.

These lists demonstrate that, although many great new titles came out in 2020, many spent this turbulent year going back to old classics. Among the most played, old workhorses like Destiny 2, Monster Hunter: World and Grand Theft Auto V stood side by side with new titles, such as Hades and Cyberpunk 2077. It also demonstrated that VR is still a wellspring for innovative titles, and that Early Access continues to be a great way for new games to workshop ideas as they develop. For anyone wanting to compare Steam’s Best of 2020 with that of Checkpoint’s, we have produced our own GOTY lists of new games and classics we have returned to this year.