GOG spreads the love in time for Valentine’s Day

Valentine’s Day is one of the most celebrated days of the year for couples and those in love, but sometimes it is also a day to spend with your other love, video games. Thankfully, GOG understands this.

GOG has launched its “We Love Games” sale, which means there is plenty of discounted games to fill up any hole in your heart during the most romantic day of the year. Grab yourself a glass of wine, shut the blinds, light a candle, and scroll through the many titles on sale.

Some of the best deals on offer include;

With hundreds of titles on special, you may just find that game you have been waiting for at a nice discount, so you may as well treat yourself during Valentine’s Day. GOG specialises in offering classic games for PC, along with including newer titles, so finding a game that you like within this huge list on sale shouldn’t be a problem.

Seeing as GOG is owned by CD Projekt, it is no surprise that their titles are on sale as well. Cyberpunk 2077 is only 10% off, but it has received a bunch of new patches to improve its performance since launching late last year, so it could be a good chance to see if this title is for you if you weren’t one of the over 13 million people who purchased the title already. 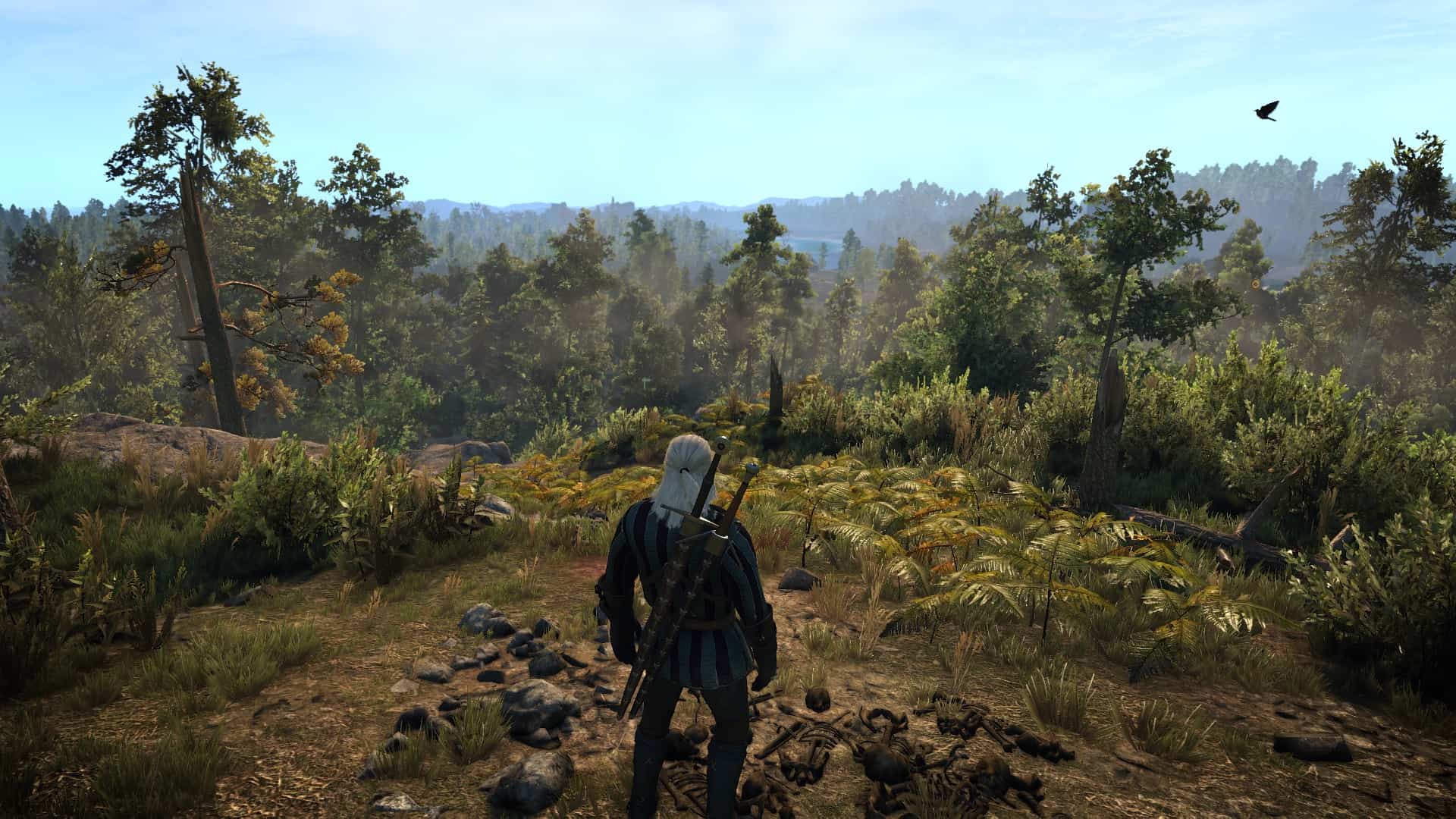 On the other hand, The Witcher 3 is heavily discounted, and as this game can take upwards of 60 hours to complete, not even including the time it takes to complete all of the other DLC included in the Game of the Year Edition, it could be a perfect time to experience one of the best RPG’s of the last decade if you haven’t already done so.

The deals are live until the 15th of February, so you only have a few days to scour the deals and find that new game to cherish and love forever… well for a few hours at least.