Stranger Things 3: The Game to be delisted from digital storefronts, may return on Netflix’s gaming app

Stranger Things 3: The Game, the 2019 video game tie-in with the hit Netflix series, is being delisted from digital storefronts today. Anyone who has already purchased it can continue to redownload the title in the future. Despite this not being an unexpected fate for licensed tie-in video games, there are signs that this delisting may play into Netflix’s future ambitions in the video game industry.

Developer BonusXP Inc. announced the news on the game’s Steam Store page. “On Aug. 31, 2021, Stranger Things 3: The Game will be removed from sale on Steam”, they write. “We’re very grateful for all the Stranger Things fans that traveled back in time with us to the Summer of ’85 for this adventure through Hawkins. If you purchased the game prior to August 31, 2021 on Steam, it will remain in your library and continue to be playable. Thanks, The BonusXP Team”.

On GoG, the developers provided a similar announcement, advising that “on the publisher’s request, Stranger Things 3: The Game will be delisted from our catalog on Tuesday, August 31st, 3 PM UTC. Those who already own the game, or will purchase it before its removal, will still be able to access it through their GOG.COM Library.” It isn’t clear if this will impact copies of the game sold on the Epic Games Store or on mobile or console storefronts, but it is safe to assume so. 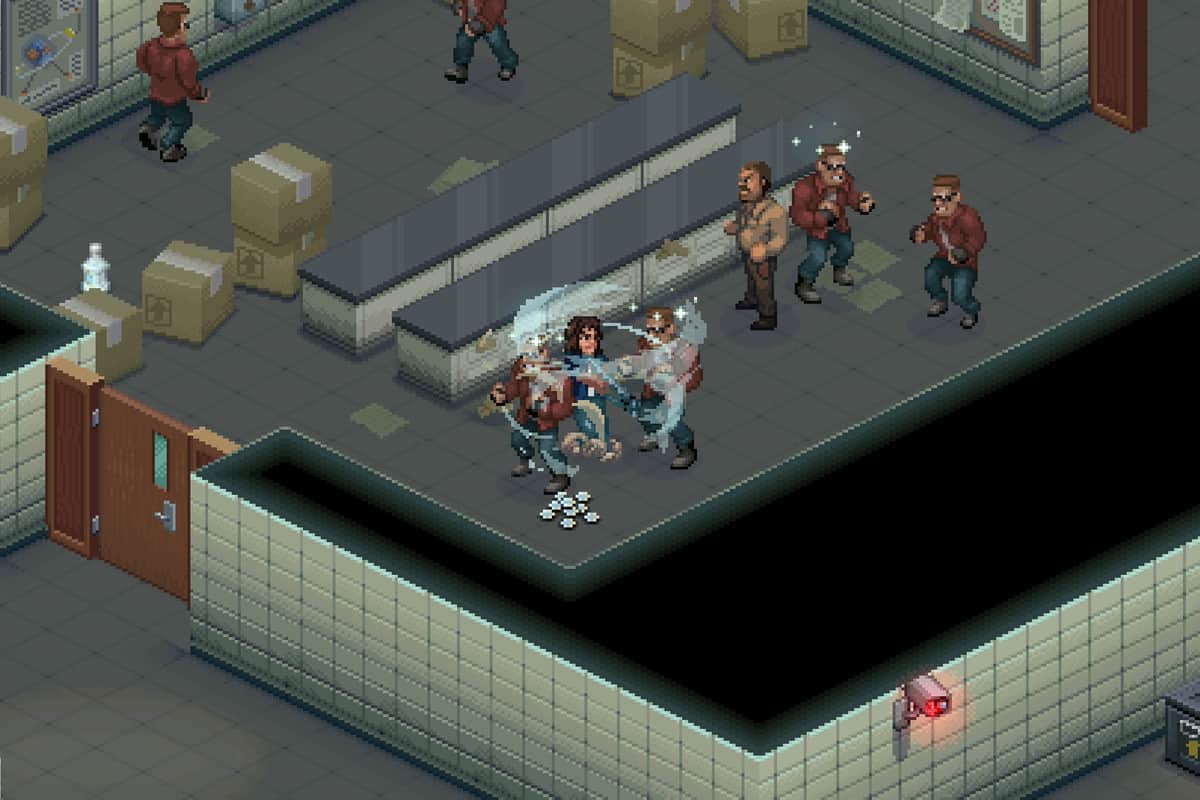 The particular case of Stranger Things 3 being delisted may be more than the rights deal with Netflix expiring, however. Netflix has also announced earlier this year that it plans to move into game development and publishing. The streaming giant has also hired former Oculus content VP Mike Verdu as vice president of game development. And now, coincidentally as the Stranger Things 3 game is pulled from digital storefronts, Netflix’s gaming app is being trialled in Poland, where players can access Stranger Things 3 and Stranger Things: 1984 on their Android devices.

Today members in Poland can try Netflix mobile gaming on Android with two games, Stranger Things: 1984 and Stranger Things 3. It’s very, very early days and we’ve got a lot of work to do in the months ahead, but this is the first step. https://t.co/yOl44PGY0r

Frankly, it is not too surprising that Netflix has begun to align its brand with video games. Having produced adaptations of multiple iconic gaming franchises, going directly into hosting the games themselves seems like a logical step. That said, Netflix mobile gaming is still in its infancy and not widely available yet. It is also unclear if Netflix’s gaming app will be exclusive to mobile devices, or if PC and console players will also be able to access Netflix games.

It is good for Stranger Things fans that the games aren’t disappearing forever. However, it may be some time before they are once again available for purchase.